The 2011 Shanghai Auto Show kicks off tomorrow and FoMoCo is taking out a moment to express its goals for the Chinese market. The Dearborn, Michigan based automaker said that it will introduce 15 new vehicles in China by 2015, as part of its unprecedented expansion in Asia.

“Together with our partners, we are leveraging the strength of the One Ford plan and our global platforms to bring 15 new vehicles to China by 2015, reinforcing our commitment to offer a full portfolio of vehicles for our Chinese customers,” said Joe Hinrichs, president, Ford Asia Pacific and Africa. “Our new lineup will significantly strengthen Ford’s penetration in existing segments and drive new growth in others. The 15 new vehicles are part of Ford’s plans to introduce 50 new products and powertrains to the Asia Pacific region by 2015.”

Ford said it will more than double the number of dealerships in China by 2015, from 340 today. The company will also double the size of its professional workforce here by 2015, adding 1,200 new jobs.

The fist of the 15 new vehicles for China will be the new 2012 Ford Focus. The model goes into production in China in 2012 for the Chinese market. 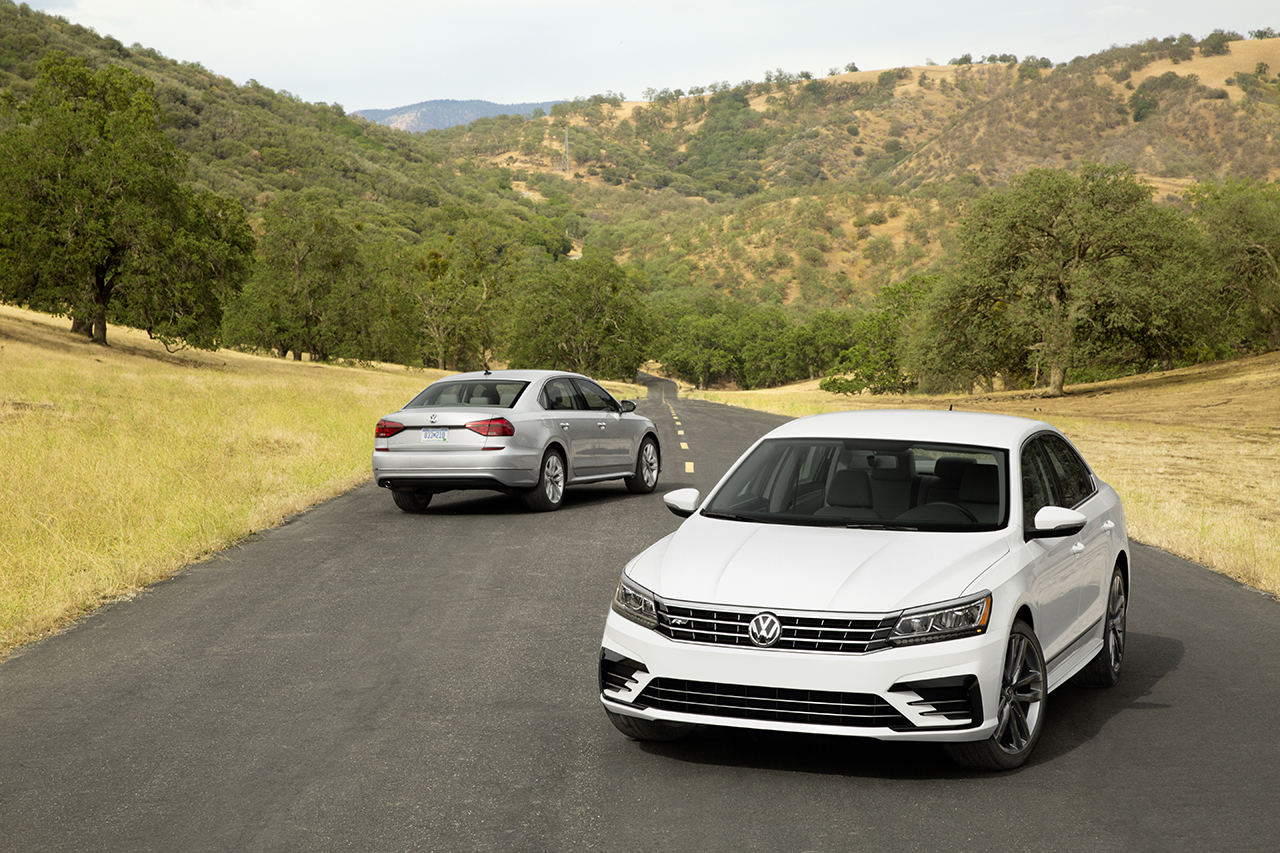 The 2016 Volkswagen Passat gets some updates all around, we still await the new model

September 28, 2015 Chris Chin Comments Off on The 2016 Volkswagen Passat gets some updates all around, we still await the new model