Lexus has unveiled the pictures and details of the new Lexus LF-Gh Hybrid Concept prior to its debut at the 2011 New York Auto Show next week.

“For this concept, Lexus designers studied characteristics that are often considered contradictory and difficult to execute together,” said Kengo Matsumoto, general manager, Lexus Design Division, Toyota Motor Corporation. “The captivating design of the LF-Gh concept examines the possibility of balancing what are normally opposing qualities, such as style and functionality.”

Power for the rear-wheel-drive  Lexus LF-Gh Hybrid Concept comes from a Lexus Hybrid Drive powertrain, specifications of which have yet to be released. Lexus says that the LF-Gh is designed to comply with the exceptionally low emissions requirements of the future.

Set out to redefine the premium grand touring sedan, the Lexus LF-Gh Concept has design features that will migrate to future Lexus vehicles – most likely the next-geneartion Lexus GS sedan due next year.

We’ll be live at the 2011 New York Auto Show so stay tuned for live pictures, videos and more details.

Hit the jump for the high-res gallery and press release.

NEW YORK (April 12, 2011) – The Lexus LF-Gh hybrid concept will make its global debut at the 2011 New York International Auto Show. The concept, which sets out to redefine the premium grand touring sedan, will be at the Lexus display through May 1.

The team explored how a future grand touring sedan would look standing still and on the road, and what design approaches might work to convey an extraordinary combination of attributes. They came up with a design that unites hard and soft; and energetic and soothing elements.

Through this exercise, the definition of L-Finesse, the marque’s design philosophy since 2001, has been refined and evolved to include a bolder, more distinct projection of what a premium car could become in a modern world. The result is the LF-Gh concept, which conveys original thoughts and ideas that will migrate to future Lexus vehicles on a global scale.

“Customers have been waiting for a bold concept like this from Lexus,” said Mark Templin, Lexus Division group vice president and general manager. “We look forward to their feedback and integrating some of these exciting design features into future Lexus vehicles.”

In The Grand Touring Tradition
With the LF-Gh, Lexus takes the idea of the grand touring sedan one step further. The LF-Gh was designed to be a high-performance concept capable of providing a moving driving experience, and comfortably transporting multiple occupants at higher speeds on long-distance drives. It combines a strong sense of presence and emotional appeal with functional attributes, supplying enhanced creature comforts plus the practical ability to transport personal supplies and luggage necessary for extended travel. Even while maintaining serene passenger comfort, it is a car designed to inspire and captivate the driver as hours behind the wheel accumulate.

The bold, wide stance is consistent with the goal of inspiring dynamic excellence on the road. Fundamentally, these are the proportions of an agile, responsive sedan built on an advanced rear-wheel-drive platform. The distinctive long greenhouse design provides the potential for functional passenger benefits, such as generous interior room for all four passengers, ample cargo area, and excellent forward visibility.

LED lighting hints at the range and scope of new materials, electronics and dynamic systems that endow this concept vehicle with state-of-the-art performance, driving control, and safety features. Overall, the LF-Gh’s styling embodies the definition of what an authentic grand touring sedan from Lexus could be.

Dramatic and Bold, Yet Light and Agile
This newest Lexus concept brings together unique, dynamic proportions that lend to its advanced and aggressive stance. The LF-Gh is based on an architecture that enables a spirited, energetic and elegant car with an uncommonly assertive presence.

Viewed from the front, design elements contributing to the assertive effect include a boldly designed spindle-shaped grille that expresses the resolute face of Lexus, contributes to radiator and brake duct function, and is an essential element in achieving excellent aerodynamic performance. Every line in the LF-Gh combines form and function.

As an example, air flows in through front inlets adjacent to the unique vertical LED fog lamps, and exits through similar slim rear outlets that follow the curve of the tail lamps from the rear quarter panel. The concept also explores the minimization of traditional features such as side mirrors and door handles to enhance the sleekness and improve aerodynamics.

The spindle-shaped grille, a powerful design element that contributes to the commanding presence of the LF-Gh, also plays a role in airflow control and enhancing stability. It’s a key feature that integrates distinctive style with engineering functionality without sacrifice in either discipline, and will be inherited by future Lexus models.

An athletic and strong stance is achieved through the contrast of the tapered torso and long cabin, with width-enhancing front and rear wheel arches. The form of the lower body begins from the short front overhang, and is cross cut in the middle of the rocker panel leaving the rear overhang looking light and agile.

Dynamic front fenders work to create a sense of movement, pushing down toward the ground to convey a low, crouching center of gravity. The raised hood implies ready and powerful performance potential. The rear deck has a robust, raised center deck lid that lets the air smoothly glide backward to flow gracefully into the rear fenders. Deeply sculptured dynamic twin spokes stemming from the center of the 20-inch wheels enhance an instinctive sense of driving appeal.

Lexus designers took advantage of increased width that provides an expansive canvas for distinct, wrap-around LED tail lamps. The use of distinctive tail lamps and intricately designed reflectors behind all-red lenses contribute to a strong visual presence. Judicious use of slim chrome trim elements in the bumper exhaust and integrated diffuser adds a subtle premium touch.

Unique LED headlamps and independent L-shaped LED daytime running lights assure that the Lexus face will be like no other car on the road.

A Gracious Interior
Behind dark tinted glass, hints of an all-new, future Lexus interior can be perceived. The cabin of the LF-Gh is the product of a meticulous re-examination of every detail, with the aim of making an interior that is driver-oriented.

The driver’s zone includes a meter panel with excellent visibility and a console with intuitive operability. An all-new analog clock with a three-dimensional face, a contemporary and exclusive timepiece suitable to a premium luxury brand, is a focal point of the interior and represents a shift in Lexus’ design philosophy.

Use of genuine, high-quality materials and rich, finely honed details help create a driver and passenger space consistent with the idea of a full-fledged grand touring sedan. It is an interior designed to respond to the needs of customers who know true quality, and are particular about details.

Hybrid Propulsion
Blue LED Lexus Hybrid Drive badges located on the front grille and rear trunk lid signal an intention to provide equal measures of fuel efficiency and performance on demand. The rear valance blends sculpted exhaust tips for a very clean, finished look, minimizing the presence of the exhaust system to suggest that the flow of exhaust gas will be substantially reduced. Taken as a whole, the treatment emphasizes that this hybrid concept is designed to comply with the exceptionally low emissions requirements of the future.

“Although only a concept, we hope the LF-Gh will resonate with our customers worldwide, and communicate our intention to once again advance ideas about the face of Lexus luxury in the years to come,” said Matsumoto. 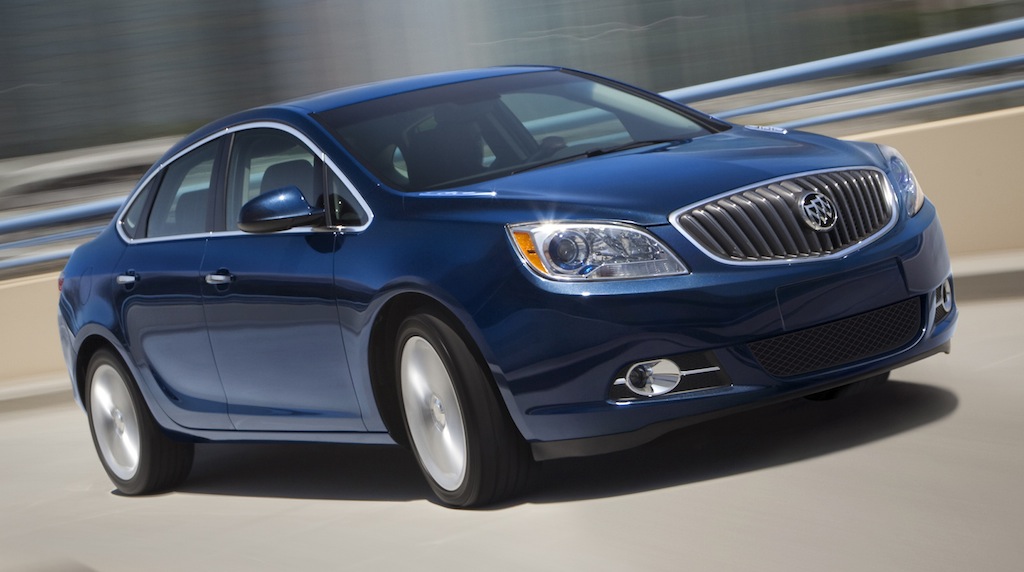