The sketches show a more evolutionary look for the 3-door Audi A3, which currently looks quite boring when compared to its rivals. Nonetheless, the A3 is still Audi’s second best-selling model.

Sources inside Audi say that the next-generation A3 will eventually be offered in many drivetrain choices. Besides the usual diesel and gasoline models, an A3 hybrid, plug-in hybrid and a fully electric version are all under consideration.

That’s nice and green and all but we still love the A3 Concept from Geneva, which was powered by a 2.5L 5-cylinder turbocharged FSI gasoline engine making 408-hp and a peak torque of 368 lb-ft. 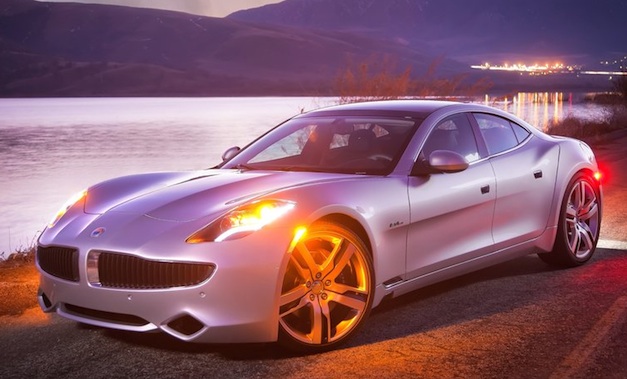