Sales of hybrids and electric-vehicles in the United States increased nearly as twice as fast in the first three months of 2011 due to the rise in gas prices. Sales of the ‘green’ segment were up 37 percent in the first quarter of 2011 to 78,523 units sold, according to Edmunds.com.

Hybrids along with electric-cars accounted for just 2.6 percent of total first-quarter sales of 3.1 million cars and light trucks, which were up 20 percent.

Toyota, with the help of its Prius, accounted for more than two-thirds of hybrid sales but the biggest gains were made by Honda and General Motors. 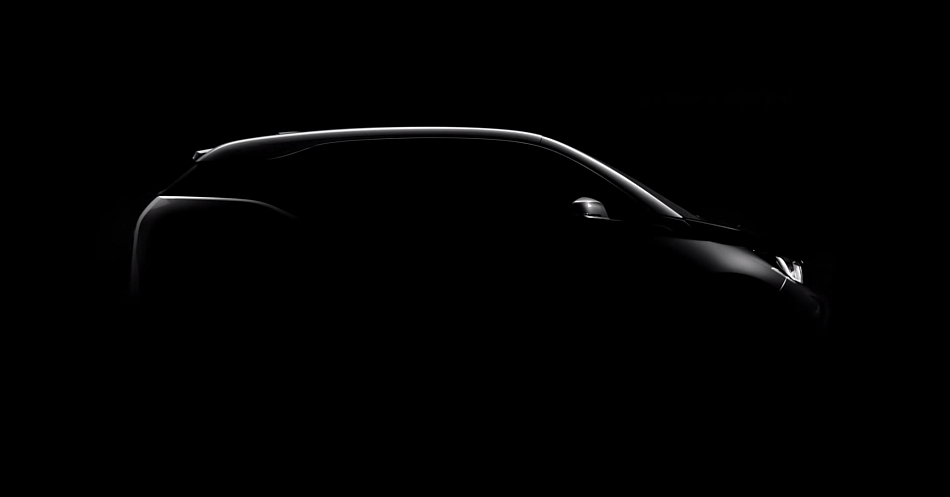 Video: BMW confirms the launch of the production i3 on July 29th in an odd video spot

July 3, 2013 Chris Chin Comments Off on Video: BMW confirms the launch of the production i3 on July 29th in an odd video spot