Honda has told its dealers that despite vehicle shortages, they must aim for a 12 percent year-over-year gain in April for a total of 115,000 units. In a memo sent to dealers yesterday, Honda said that it is aware that delays in Japanese and North American production could affect the vehicle pipeline.

In its North American plants, Honda recently went on half-time production schedules. Its Japanese plants have been off-line since the March 11 earthquake and are scheduled to restart partial production on April 11.

“We cannot lose focus on reaching our April sales objective,” the memo to dealers said. It pointed out that the launch of the redesigned 2012 Honda Civic starts April 20 and that there will be ‘media power’ behind the event.

On a less stressful note for dealers, the 115,000-unit goal would actually be a slight decline over March’s results. 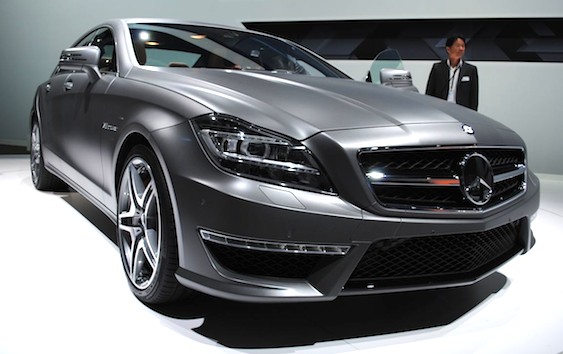