Chrysler Group LLC today released a sketch of its new Moper 2011 Dodge Charger along with a short press release. Chrysler said additional details of the Moper 2011 Charger will be released later this month.

“After the success of our Mopar ’10 Challenger, we moved on to the iconic Dodge Charger and added even more performance,” said Pietro Gorlier, President and CEO of Mopar, Chrysler Group’s service, parts and customer-care brand. “As a new company, we will continue to leverage the heritage of the Mopar brand at every turn.”

We’re guessing that the vehicle will make its debut at the 2011 New York Auto Show later this month. 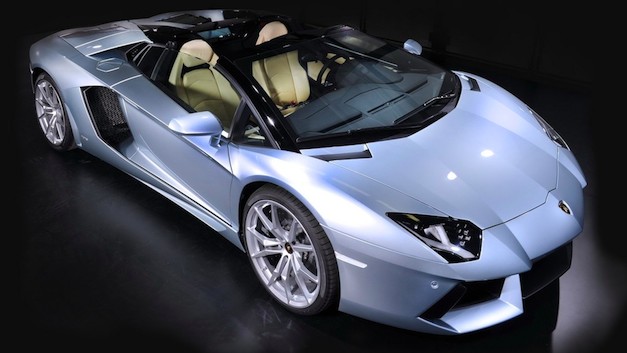 Report: Lamborghini CEO expects no growth in supercar market in 2013

November 14, 2012 Omar Rana Comments Off on Report: Lamborghini CEO expects no growth in supercar market in 2013 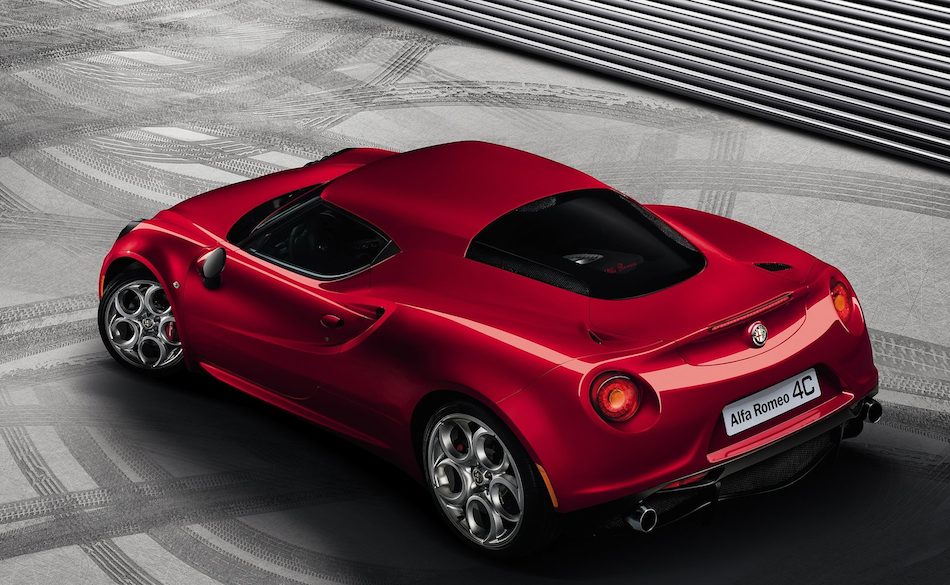 Report: Alfa Romeo 4C coming to the US in June

February 28, 2014 Sawyer Sutton Comments Off on Report: Alfa Romeo 4C coming to the US in June