In the market for a new 2011 Chrysler, Dodge, Jeep or RAM vehicle? You might want to hold off just a little bit. According to a new report, as soon as Chrysler Group dealers stock up on 2011 model year vehicles, they’ll have to start getting ready to order 2012 models.

The 2011 model year Chrysler Group lineup was an aggressive effort to revamp its lineup after its 2009 bankruptcy. The company rushed on introducing 16 new or upgraded models for 2011 after an impressive 18-month engineering push. Apparently, most of the 2011 model year models didn’t arrive at dealerships until the first quarter, almost half a year later than normal. Chrysler spokesman Ralph Kisiel said that dealers can start ordering 2012 models in late May or early June.

“We will be back to a traditional model-year launch with our 2012s. Most of our 2012s go into production during the month of July,” Kisiel said. 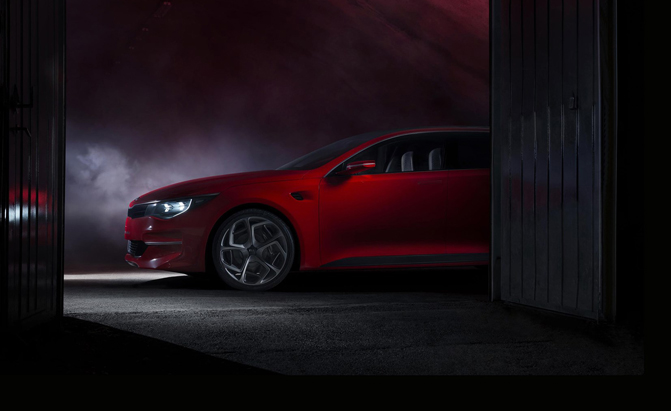