One of the most fuel-efficient cars in the United States is also becoming one of the most popular. General Motors announced that for the first three months of 2011, the 2011 Chevrolet Cruze is on track to exceed 50,000 total sales.

Retail sales for the Cruze are expected to more than triple those of the Chevrolet Cobalt during the first quarter a year ago. The Cruze is the replacement for the Cobalt. Retail sales are also gaining ground in strong import-car markets, where Cruze is expected to be:

In an internal survey of more than 500 Chevrolet Cruze buyers, exterior styling and fuel efficiency ranked as their top reasons for purchasing the model over a competing model. 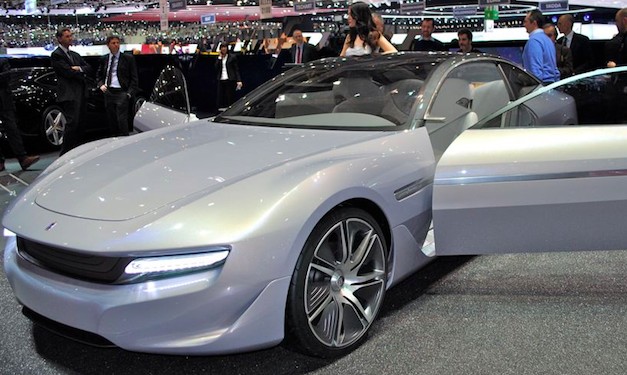 September 28, 2011 Alexandra Comments Off on Fiat teams up with Breast Cancer Research for 2012 500 Pink Ribbon Edition