The Zeta platform could be seen as one of the most popular platforms ever to come out of General Motors. Ever since the return of the Chevrolet Camaro, there have been rumors that the platform was eventually going to see North American production and will host an entire lineup of rear-wheel-drive vehicles.

However, all that changed when gas prices went up and GM underwent bankruptcy structuring. Nonetheless, GM fans are still longing for a new Zeta-based sedan. Following the death of the Pontiac G8, there has been a lot of internal debate and rumors saying that GM will resurrect the Zeta-based sedan as a high-end Chevrolet, internally known as the ‘SS Sedan.’

Originally, GM had plans to launch the Chevrolet SS Sedan as a 2012 model year, but plans were pushed back to 2014. Since then, we haven’t heard much… until now.

According to internal documents obtained by GM Inside News, the ‘SS Sedan’ is moving forward as an approved project. The program is currently operating under the Z2SC code and is expected to launch in North America in early 2013 as a 2014 model year vehicle.

MTM Audi RS3 Sportback gets up to 472 horsepower

October 7, 2011 Alexandra Comments Off on MTM Audi RS3 Sportback gets up to 472 horsepower 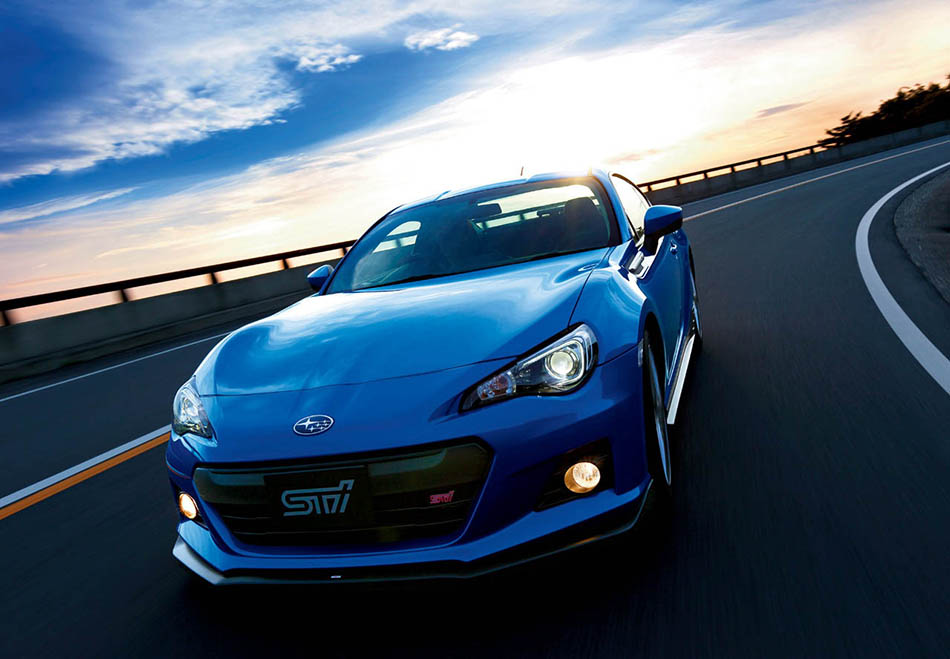