Hyundai and Kia are not afraid to say that they are competing with the big guys and while Hyundai may have the right to say it now with cars like the Genesis, Sonata and Equus – Kia may still have a long way to go. Nonetheless, reports suggest that Kia is working on a sports car that will compete with the Mazda MX-5 Miata.

In an effort to position itself as a ‘dynamic, sporting, fun brand,’ Kia plans on adding a roadster to its future lineup.

“The brand deserves a sporty car, like a roadster,’ said Peter Schreyer also backed the car.

Seems like the whole team is already onboard for it. 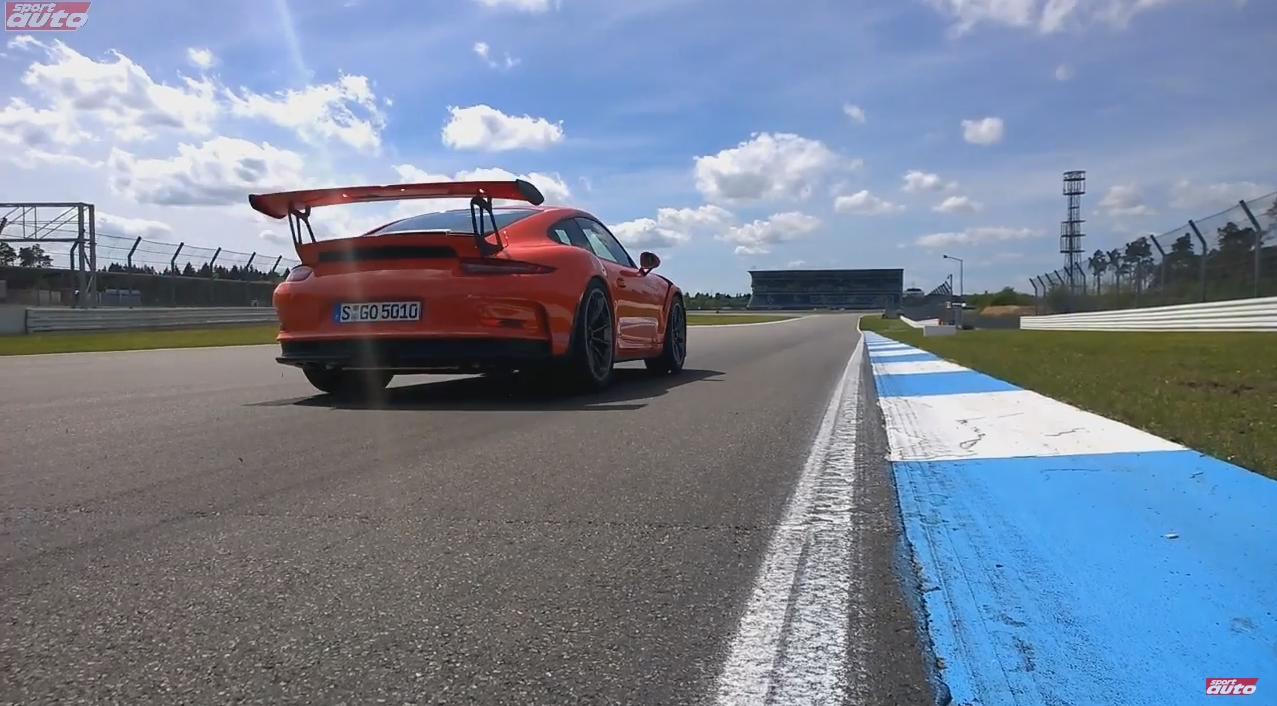 Video: Watch the Porsche 911 GT3 RS get hooned at Hockenheim

May 19, 2015 Chris Chin Comments Off on Video: Watch the Porsche 911 GT3 RS get hooned at Hockenheim

Acura has big plans for future with new RSX, NSX, TSX could get the axe

August 9, 2011 Chris Chin Comments Off on Acura has big plans for future with new RSX, NSX, TSX could get the axe