The BMW X6 M is already a pretty powerful behemoth, but the folks at G-Power they could make it just a little power powerful with their new Typhoon S package. 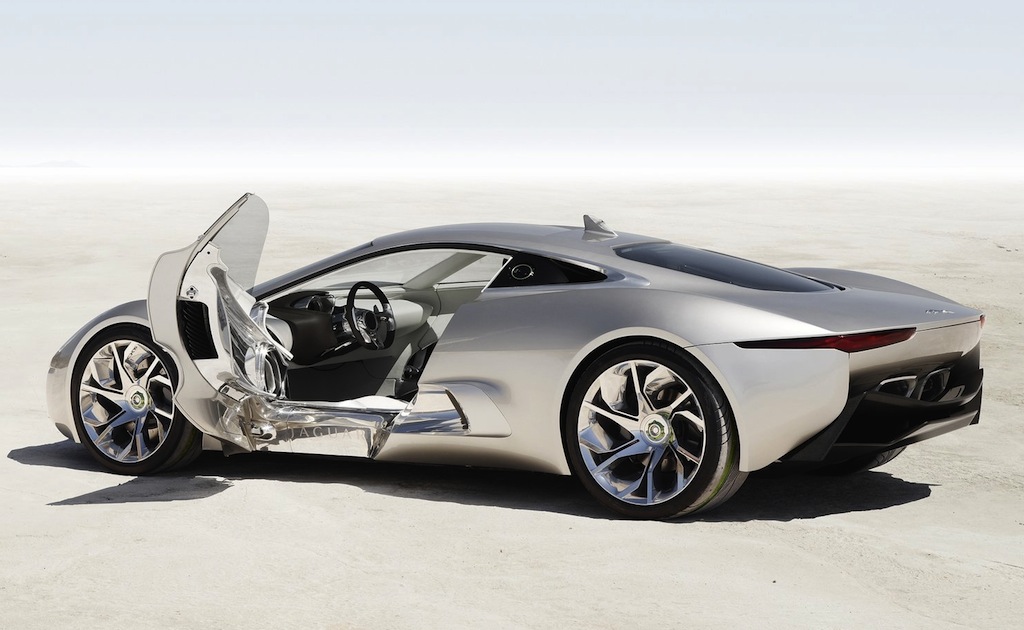 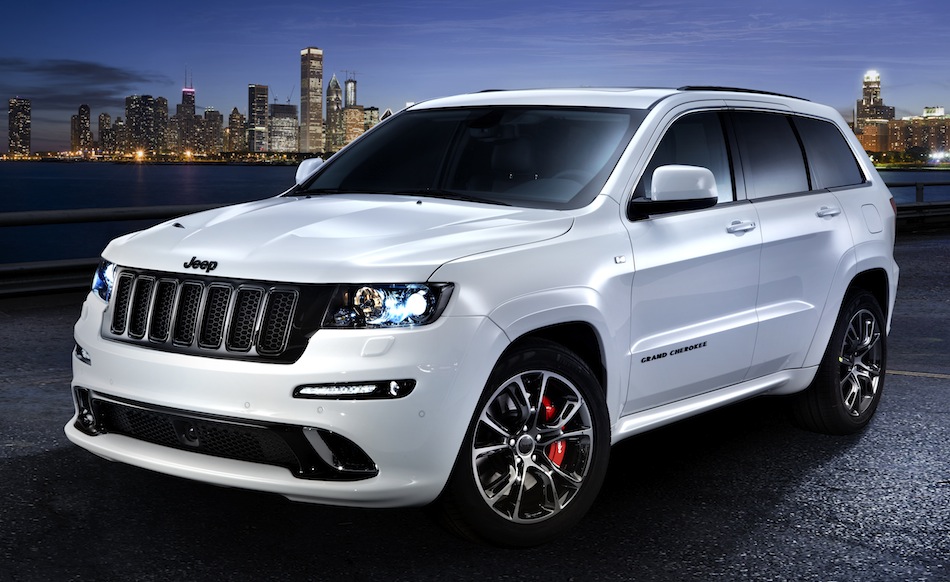