Congratulations to anyone that has ordered a Fisker Karma! The plug-in hybrid sports sedan started rolling down the line today Valmet Automotive’s plant in Uusikaupunki, Finland. Valmet is producing the $88,000 Karma for Fisker, which will begin deliveries by next month.

“We’re going to be ramping up very slowly, very carefully to ensure quality,” said Roger Ormisher, a spokesman for Fisker. “This year we want to get over 7,000 deliveries.”

Valmet, which also builds vehicles for Porsche AG, is making the car under contract for Fisker.

The company recently announced that the Karma will get a price increase of $95,900 before federal incentives. Original estimated prices came in at $87,900. 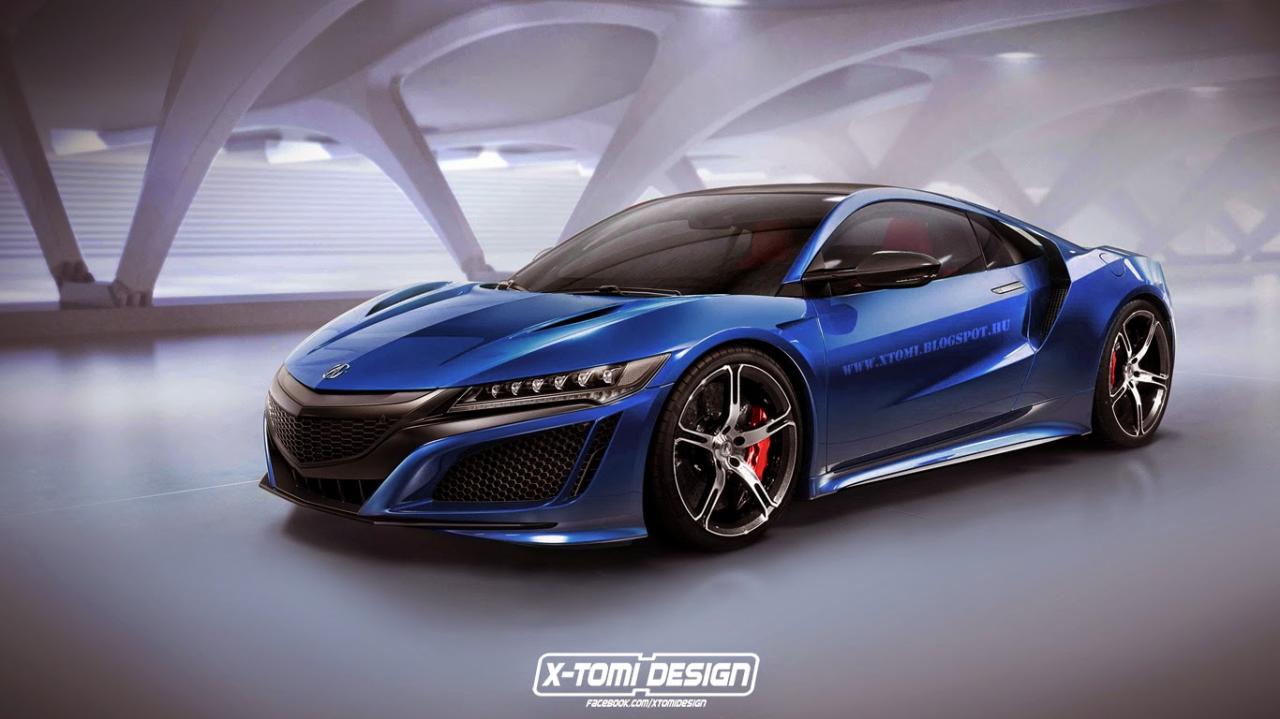 Photo Rendering: This is what an Acura NSX Type R could look like–and it’ll likely happen

January 21, 2015 Chris Chin Comments Off on Photo Rendering: This is what an Acura NSX Type R could look like–and it’ll likely happen