Last week, Honda confirmed that in-house tuner Mugen is working on a heavily tuned version of Honda’s new CR-Z hybrid hatchback, which will have Type R-like performance. According to Honda Research and Development chief Tomohiko Kawanabe, the company is also working on a high-performance CR-Z for the mass market. In an interview with AutoCar, Kawanabe admitted that development work on the more powerful two-door has begin and that  it will keep its IMA hybrid system.

“It’s true: we are working on a more powerful CR-Z,” he said. “Our problem with the car as it stands is that it looks very good, but it doesn’t have the performance some customers expect.”

While there is no word on what engine the hotter CR-Z will use, the more powerful hybrid hatch is expected to use Honda’s next-geneation IMA hybrid system, which will debut on the next Civic Hybrid.

“The decision on the engine hasn’t been made,” he said. “Turbocharging is an option, but a high-compression petrol engine would work better in tandem with a hybrid assist system.” 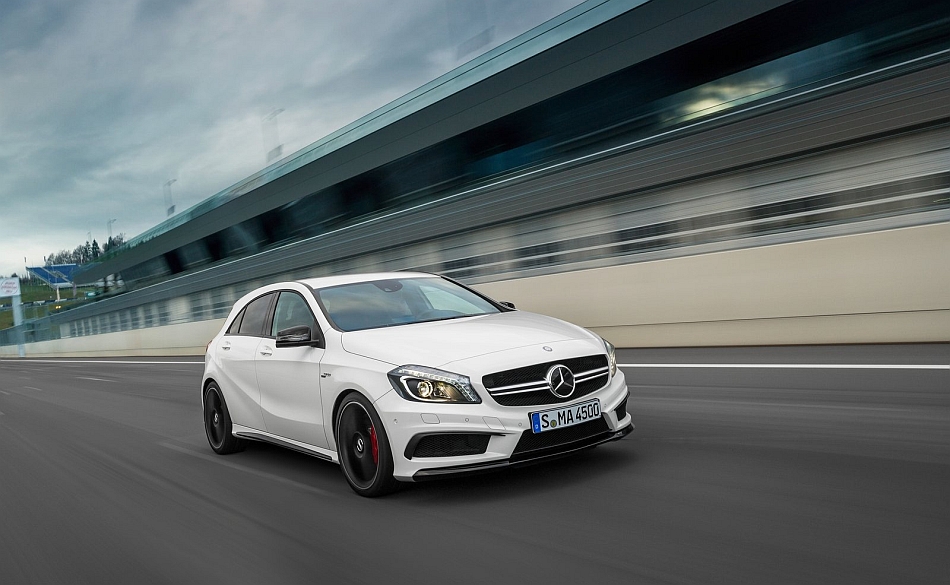