Last summer when the Apple iPad was a huge deal, tuner Brabus unveiled a tricked out Mercedes-Benz S600 known as the Brabus iBusiness. The whole package came with two Apple iPad units, a 64GB iPod Touch and a 15.2-inch Mac display.

Well, now the Apple iPad 2 is here and Brabus has decided to upgrade its iBusiness to 2.0 along with it. The Brabus iBusiness 2.0 now comes with:

BRABUS “iBusiness 2.0:” Under this motto BRABUS is the first company worldwide to develop a multimedia system based on the new Apple iPad 2. The tablet computer, integrated into the rear compartment of the Mercedes S-Class, controls on-board entertainment and the high-speed Internet connection: The BRABUS engineers have also developed an application that integrates the iPad2 into the on-board electronics system and enables the iPad2 to control all functions of the S-Class COMAND system from the rear seats. Thanks to the integrated cameras of the new iPad generation the “iBusiness 2.0” system is supremely suited for video conferencing. As a BRABUS 800 “iBusiness 2.0” model the high-tech luxury sedan is also the fastest office on wheels. The BRABUS 800 twelve-cylinder twin-turbo engine produces 800 hp (788 bhp) / 588 kW and a peak torque of 1,420 Nm (1,047 lb-ft). It catapults the four-seater to 100 km/h in 3.9 seconds. Top speed is electronically limited to 350 km/h (219 mph).

The BRABUS “iBusiness 2.0” multimedia system perfectly integrates a choice of one or two iPad 2 tablets into the rear compartment. A custom-tailored version of the refined BRABUS table was developed for this purpose, which fits perfectly against the backrest of the front seat thanks to a custom-developed console. The electrically deployed and infinitely adjustable tabletop is covered with the same supple leather as the entire interior, and is bordered by an elegant high-gloss aluminum frame. The table features custom-tailored recesses for holding the iPad and the corresponding Bluetooth keyboard either vertically or horizontally.

The iPad2 not only controls the entire BRABUS multimedia system from the rear or the passenger seat. Due to its much higher computing power and up to nine times faster graphics compared to its predecessor it offers even more possibilities than the first “iBusiness” generation.

Via a WiFi network the iPad 2 is connected to a Mini Mac, which a serves as the central computer. The ultra-small yet powerful computer is safely housed in the S-Class trunk under the rear shelf in an electrically deployed drawer whose design mirrors the design of the computer itself.

The BRABUS electronics specialists also integrate the new tablet computer into the on-board electronics system. In this way the COMAND system and all its functions such as radio, navigation and telephone can be controlled from the rear seats.

When the iPad 2 is not in use or when the “iBusiness” is parked, it can be stored securely and hidden from sight in custom-tailored compartments in the BRABUS center console. An integrated docking station recharges its batteries.

A special BRABUS App for iPad, iPad 2 and iPhone is also part of the state-of-the-art communication concept of the luxury sedan.

A 15.2-inch TFT display with 16:9 aspect ratio serves as an auxiliary monitor for the new Apple tablet PC. The electrically deployed screen is stylishly integrated into the headliner covered with the finest Alcantara and contrasted with leather. The standard screens in the back of the front seats can be used for watching TV via DVBT or for other program sources.

High-speed USB ports integrated into the rear compartment allow connecting various peripherals to the Mac such as a digital camera. The “iBusiness 2.0” is connected to the Internet via UMTS and HDSPA.

The music comes from a 64GB Apple iPod touch that can store more than 14,000 songs. Digital television signals can be received via DVBT.

The sound is reproduced either by the sound system of the S-Class or by Sennheiser Noise Gard headphones, which filter out any unwanted ambient noise for unparalleled listening pleasure in the rear compartment.

Power-operated curtains provide privacy for the rear passengers and together with an innovative color-changing interior lighting system create a serene atmosphere.

The BRABUS all-leather interior creates an exclusive ambiance. It is crafted with utmost precision in the company upholstery shop. The two-tone combination is made from high-quality BRABUS leather, which is not only very soft and breathable but also extremely durable. Two individual power seats in the rear provide maximum seating comfort.

An unusual augmentation to the exclusive appointments is the BRABUS Yachting wood-trim package. It lends the interior of the luxury sedan a maritime feel that is reminiscent of classic Italian sport boats. All wood trim elements of the S-Class are painstakingly created by hand from hundreds of individual pieces and have the look and feel of a miniature ship veneer. The wood inlays have a high-gloss finish and meet the latest automotive quality and safety guidelines.

The BRABUS “iBusiness 2.0” multimedia system with Apple iPad 2 can be installed in any current S-Class model from the S 350 to the S 65. The twelve-cylinder models S 600 and S 65 can be upgraded by the BRABUS 800 V12 Biturbo engine and thus become BRABUS 800 “iBusiness 2.0” models, the world’s fastest office on wheels.

These extraordinary performance figures make the BRABUS 800 “iBusiness 2.0” unique in the discipline of driving performance as well. Acceleration times from 0 to 100 km/h (62 mph) of 3.9 seconds and of just 10.3 seconds to 200 km/h (124 mph) are as unmatched in this vehicle category as is the electronically limited top speed of 350 km/h (219 mph).

On the outside the “iBusiness 2.0” wears a sporty yet elegant BRABUS designer suit, which was developed in the wind tunnel. The extreme driving performance is kept safely in check at all times with special solutions for tires, brakes and suspension. These solutions include BRABUS Monoblock alloy wheels with diameters ranging from 19 to 21 inches. 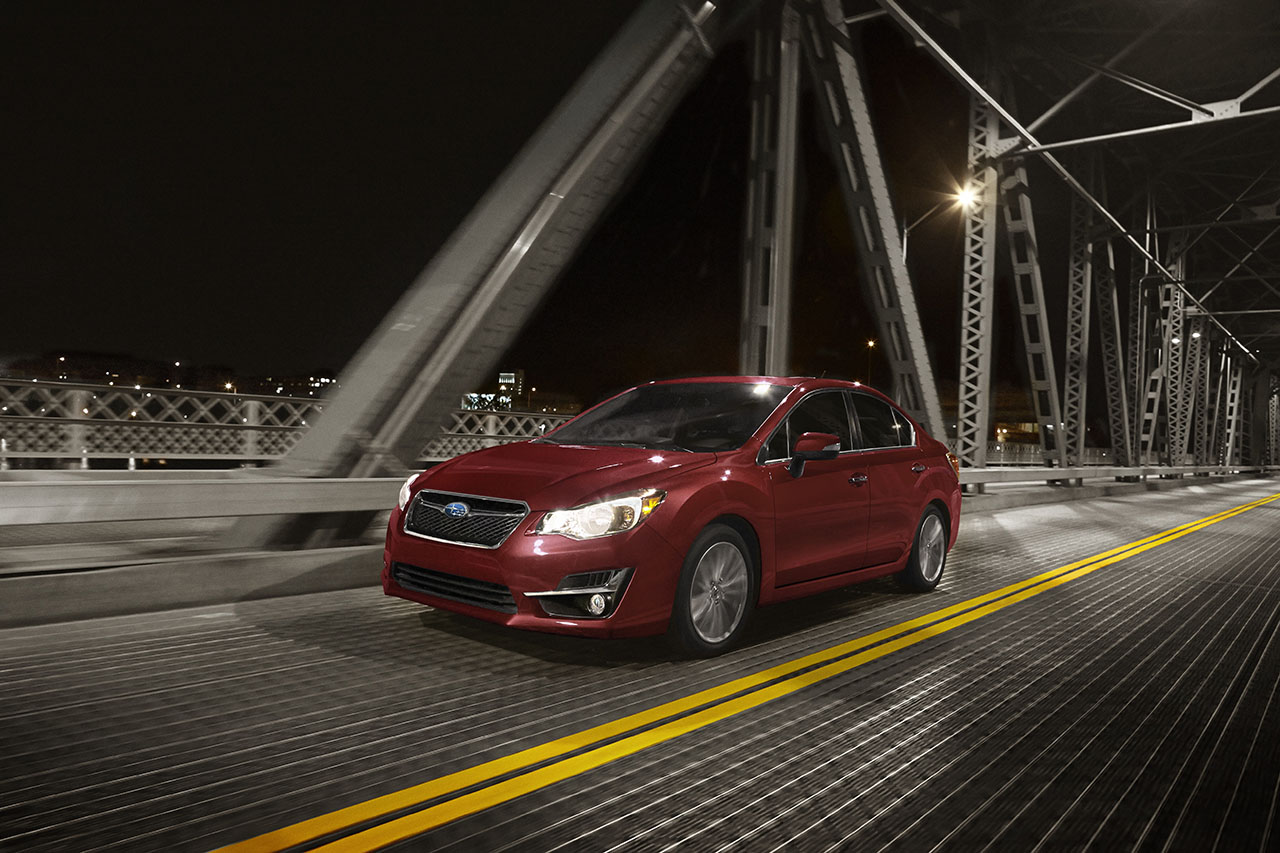 October 20, 2014 Chris Chin Comments Off on The 2015 Subaru Impreza gains some minor tweaks for the new year 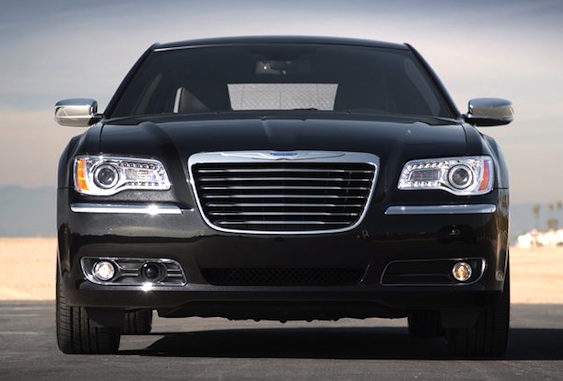