Buick is fast becoming a label associated with style, elegance, quality, and now safety. The 2011 Buick Enclave, is the 2011 recipient of the NHTSA’s highest five-star overall vehicle safety score and was recently awarded a Top Safety Pick by the Insurance Institute for Highway Safety.

Part of the reason is the comprehensive safety package which is offered as standard equipment on the 2011 Enclave, and the degree to which it protects. There is even advanced rollover protection, even though rollovers are among the rarest of roadway accidents, the Enclave is well-equipped to sense, and protect against them.

“It’s like we gave the Enclave special powers when it comes to rollovers,” said Bridget O’Brien-Mitchell, the General Motors engineer who led the team that developed predictive rollover sensing. “But we’re using technology as part of our commitment to protect customers and their families.”

GM said in a statement about the technology: The sensors can predict in a fraction of a second whether a rollover is likely to occur. If it senses a rollover, the system sends a signal to deploy front seat safety belt pretensioners and head curtain side air bags to protect occupants. Pretensioners reduce safety belt slack, and load limiters moderate the load of the safety belt on the occupant in a crash. Both technologies work together to help keep occupants in place during a crash.

Rollover protection is just part of the greater suite of protections offered to Buick drivers. Drivers should still be reminded however, that the best protection againt roadway fatalities still remains the seatbelt. 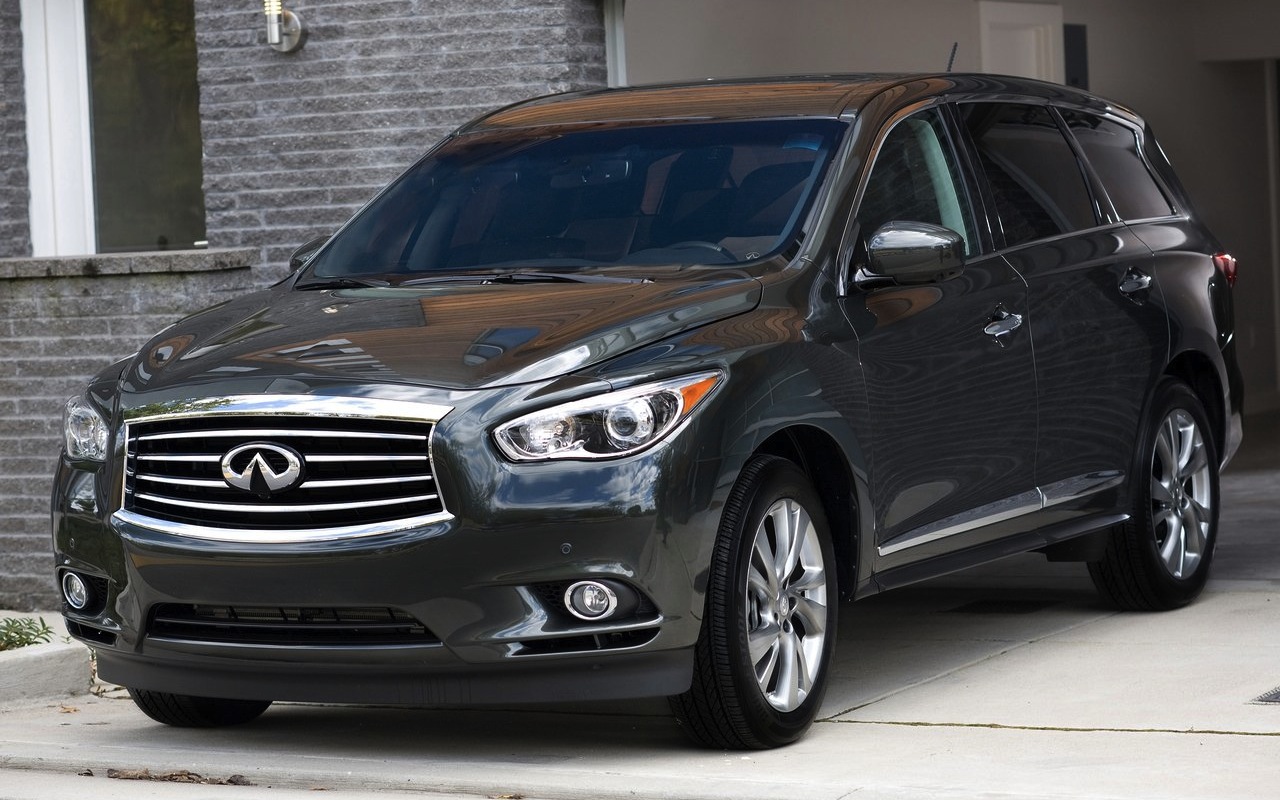 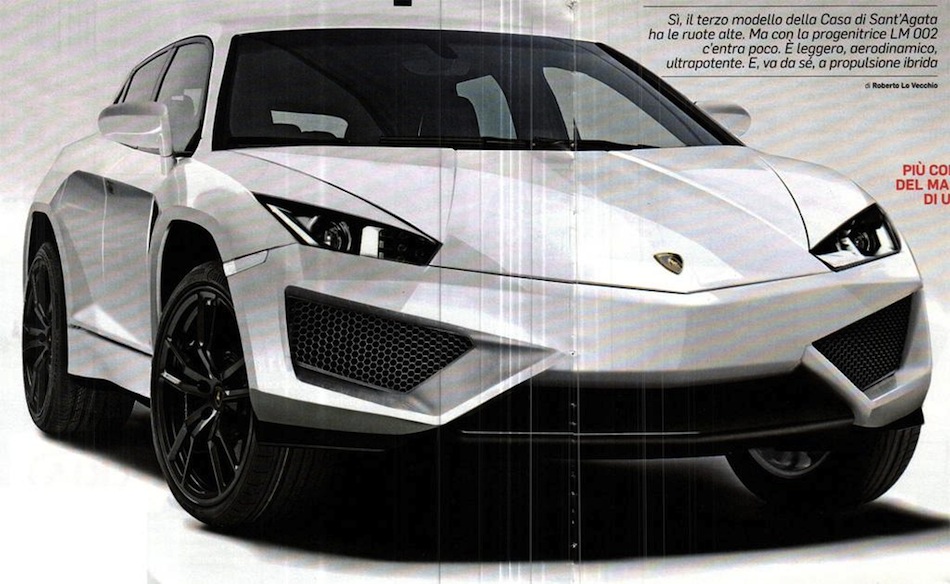