When we first brought you news about the new Saab PhoeniX Concept, we barely touched on the Saab IQon Android based infotainment system that gave the concept a minimalist interior. Well, let’s just say this isn’t the last time or the first time you’ll hear about the Saab IQon system.

While Ford’s SYNC, GM’s OnStar, Toyota’s Entune and others are going head-to-head, Saab is working on something a little… well, a lot more interesting. The Saab IQon Android-based infotainment system’s application programming interface will be available to developer.

With that, developers will get access to the car’s telematics: 500 signals from the car’s sensors, including vehicle speed, location and direction of travel, yaw, steering wheel angle, engine rpm and torque, and even inside and outside temps, barometric pressure, and the sun’s position.

IQon applications will be hosted by Saab and offered exclusively via the Saab IQon store. 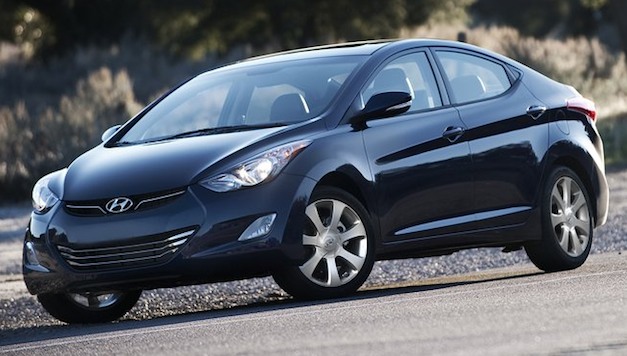 September 27, 2011 Omar Rana Comments Off on Company working on start button for cars that can tell if you’re tipsy