Chrysler is suing the clothing retailer over its use of the ‘Imported from Detroit’ slogan, of Super Bowl fame. A spokesman for the clothing company declined to comment, but a response is planned for later in the week.

“Upon seeing Chrysler’s stunning ad, capped off by the powerful tagline, defendants immediately and opportunistically sought to usurp Chrysler’s goodwill and exploit Chrysler’s investment for themselves. They both copied Chrysler’s tagline exactly and used it on some of the very goods for which Chrysler had filed a trademark application, clothing,” Chrysler’s suit said. “Falsely promoting themselves as an ‘exclusive’ provider, and promoting their products by touting ‘the tagline that is making headlines across America!’, defendants have sold huge numbers of T-shirts.”

Chrysler attempted to resolve the issue without a law suit. The company applied for a trademark of the slogan on Nov. 23 with regard to automotives, and separately for apparel and other goods on January 18. After the Superbowl aired on Feb 6, another trademark was applied for use of other goods and retail services. 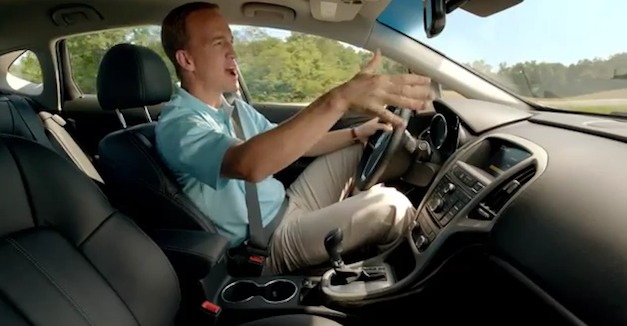