The muscle car wars are back in nearly full force. After General Motors announced and debuted their top of the line 2012 Chevrolet Camaro ZL1, Ford obviously was hard at work to beef up its new GT500 after the new Mustang received a new(ish?) redesign.

In the photos, it doesn’t look like much – other than a Mustang that somehow came out of the back of a zebra’s bowel movements. Either way, the Ford is having the 2013 GT500 make you brown your pants with 600-plus horsepower.

Sources working with the guys at Car & Driver say that the ballpark is around 620hp from the last GT500’s supercharged V8 that was bored from 5.4L to 5.8L. A new Eaton TVS Supercharger four-lobe replaces the old Eaton M112, which can also be found on the new Audi S4, the Cadillac CTS-V, the Chevy Corvette ZR1 and even the Camaro ZL1.

Speculations for the new GT500 in terms of performance are slightly faster than the last GT500 because well, the last model was already blisteringly fast. A 12-second flat quarter mile is predicted with the new version, .4 faster than the previous and 0-60 times are expected not to change much. And that’s due to the fact that the last GT500 was already a bitch to launch consistently, and with more power and no launch-control system? Well, I’m sure you can figure out what might happen…anyone who’s seen a Mercedes-Benz CL65 will know what I’m on about.

And unfortunately, the GT500 will retain the Mustang’s traditional Achilles heel: a live rear axle.

With the ZL1’s first sales planned for next year, the GT500’s release will be about 10 months after that. With a price of $60k large, the GT500 will continue to be one of the best performance bargains. 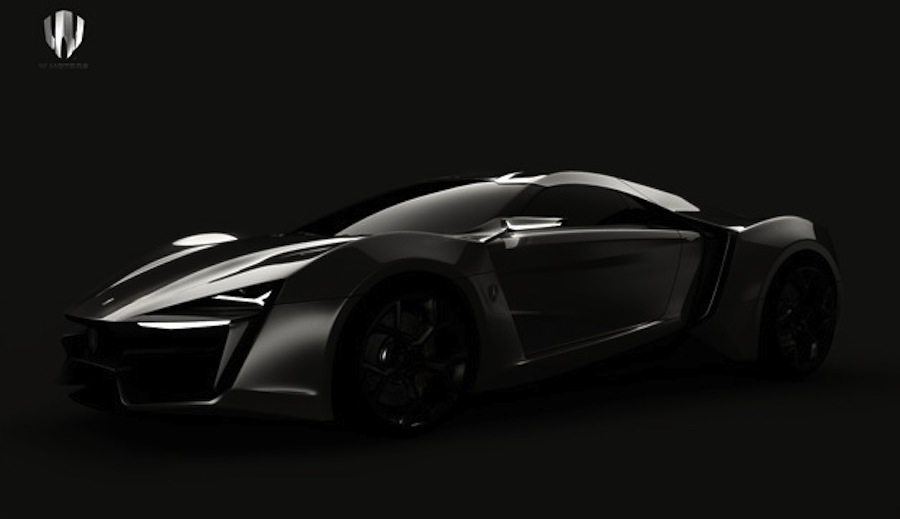 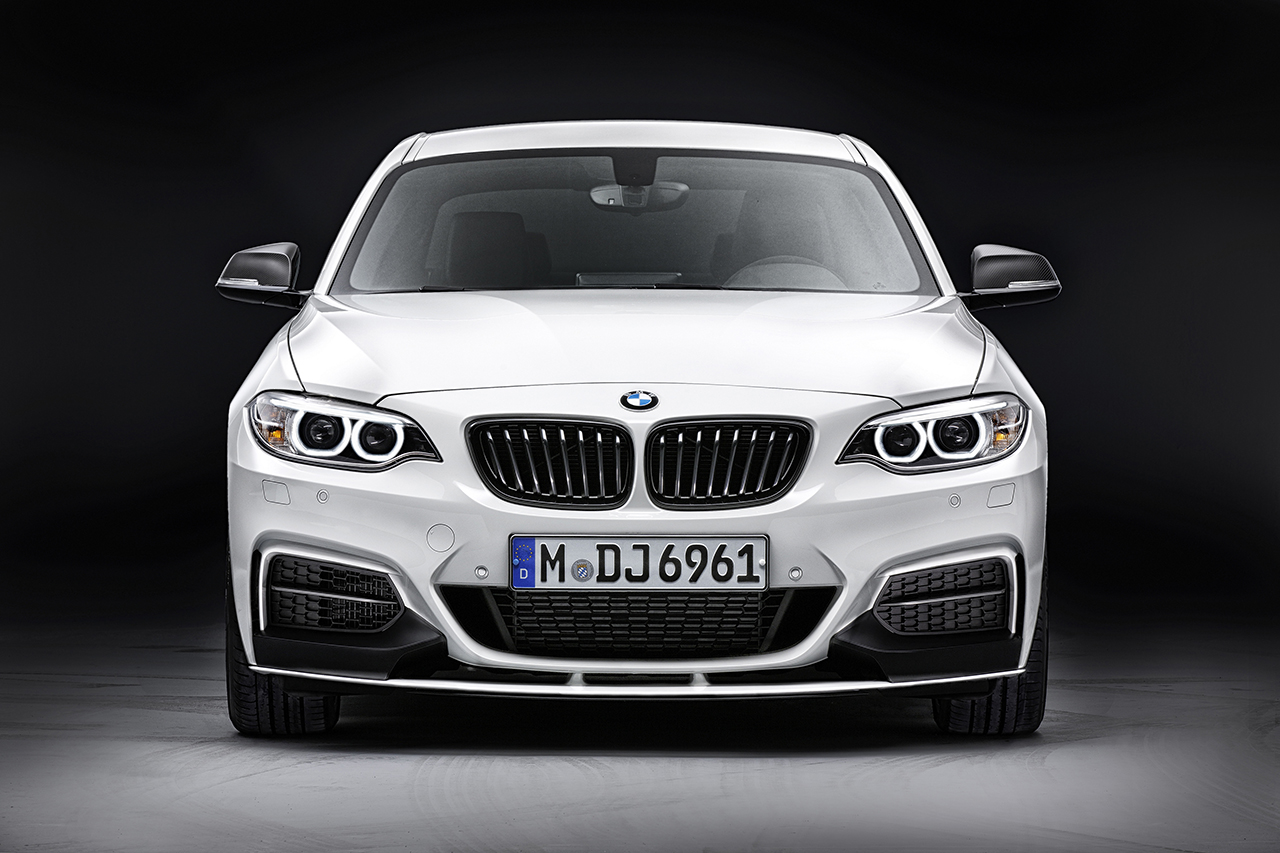 Report: The BMW M2 to surface on the web in October, could be physically debuted in LA or Detroit

August 12, 2015 Chris Chin Comments Off on Report: The BMW M2 to surface on the web in October, could be physically debuted in LA or Detroit