Victor Muller, CEO of Spyker Cars, dismissed a warning from financier and business partner Vladimir Antonov that its Saab unit would miss its sales target this year. Antonov, who helped fund Spyker’s purchase of Saab from GM last year and who previously had stake in Spyker, said that that he saw Saab selling 60,000 to 65,000 units this year, well short of its target. Antonov made the statement in an interview with Swedish daily Dagens Industri.

“This means that the company could face capital problems,” Antonov was quoted as saying.

Shares of Spyker Cars, which tend to be volatile, fell as much as 18.6 percent and ended down 7.9 percent last week.

How does Muller feel about this Antonov’s comment? Muller said that Saab will meet its sales target of 80,000 units this year. 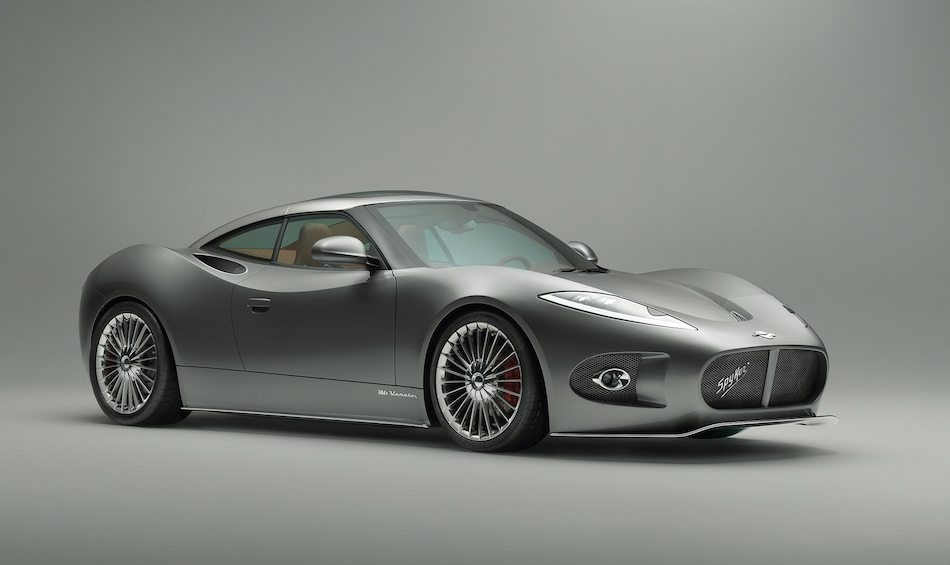 Saab hits another stop in production