Aston Martin CEO Dr. Ulrich Bez has confirmed that the company will indeed bring back the Lagonda brand, saying it was ‘go’ and that it ‘will not stand on one leg.’ Aston Martin is currently seeking financial backing for the Lagonda project and is also looking for a partner to provide platfrom and drivetrain technologies.

“Daimler spent around a billion relaunching the Maybach brand,” said Bez. “But we can do Lagonda for a small fraction of that cost.”

Future Lagonda models will be all-wheel-drive SUVs and will target markets like China and Russia.

“Aston Martin is present in 35 countries but there are limits to where you can drive a sports car,” said Janette Green, Aston’s director of brand communications in an interview with AutoCar. “In Russia, for example, you need a car that can cope with difficult roads and harsh winters.”

As far as the Lagonda SUV Concept that received a bunch of negative press chief designer Reichman said “that was a reaction car. Iwas about provoking debate and gauging whether people were willing to accept Lagonda as a brand.” He said that 60 percent of people think that Lagonda is a viable brand but shouldn’t look like the Lagonda SUV Concept. 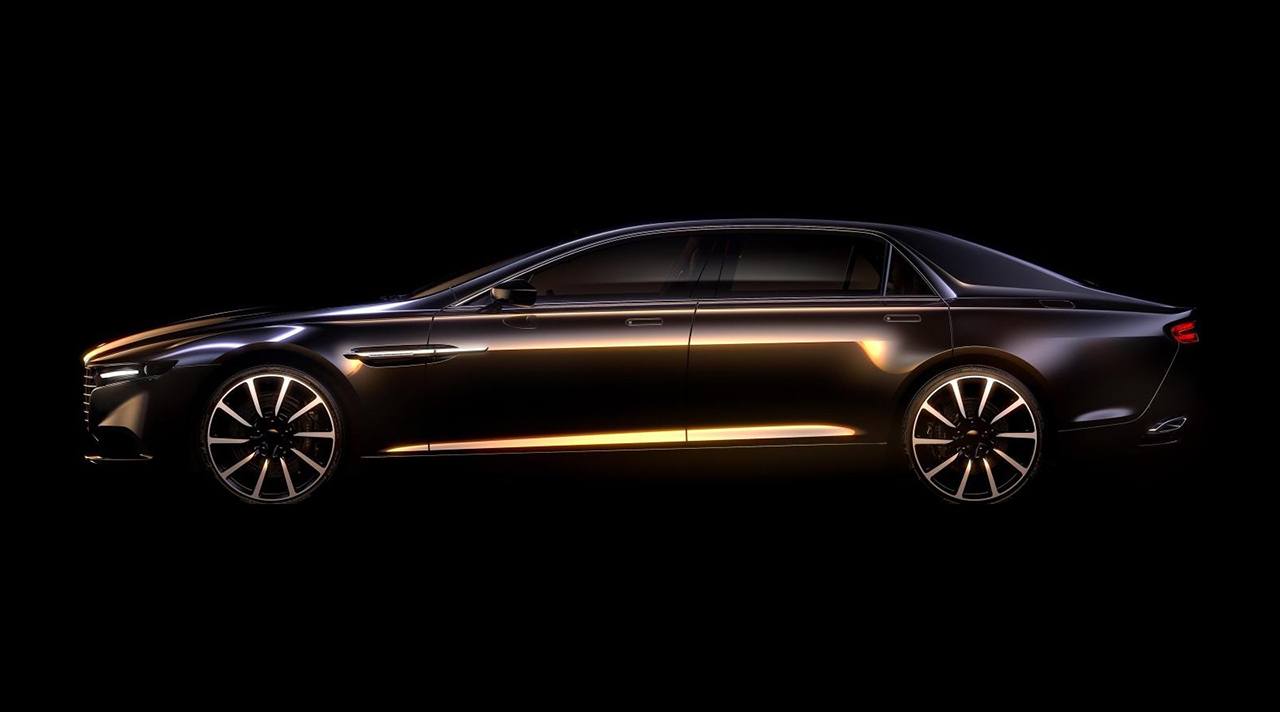 Aston Martin teases new Lagonda sedan, but nobody except Middle East will get it

Report: More details on the Aston Martin Lagonda SUV on the way

July 23, 2011 Omar Rana Comments Off on Report: More details on the Aston Martin Lagonda SUV on the way