General Motors today released a teaser of the next-generation Chevrolet Colorado… well, at least the concept version that will be unveiled at the 32nd Bangkok International Motor Show on March 25.

“The show truck previews the next-generation Colorado midsize pickup truck, which will build on Chevrolet’s strong truck DNA and award-winning heritage,” GM said in a statement.

Why pick Thailand to hold the debut of the Chevrolet Colorado? GM says that it chose the location due to the popularity of pickup trucks and the growing importance of the Thai market to Chevrolet. In 2010, the pickup truck segment accounted for 43 percent of vehicles sold in Thailand.

“Trucks play a key role in most Southeast Asian markets,” said Susan Docherty, vice president, GMIO Sales, Marketing and Aftersales. “Nowhere is this more evident than in Thailand, where trucks like the Colorado are ingrained in the local lifestyle. Thailand was a natural place to give the public a first glimpse of our all-new Colorado.”

We’ll have more details for your later this month. 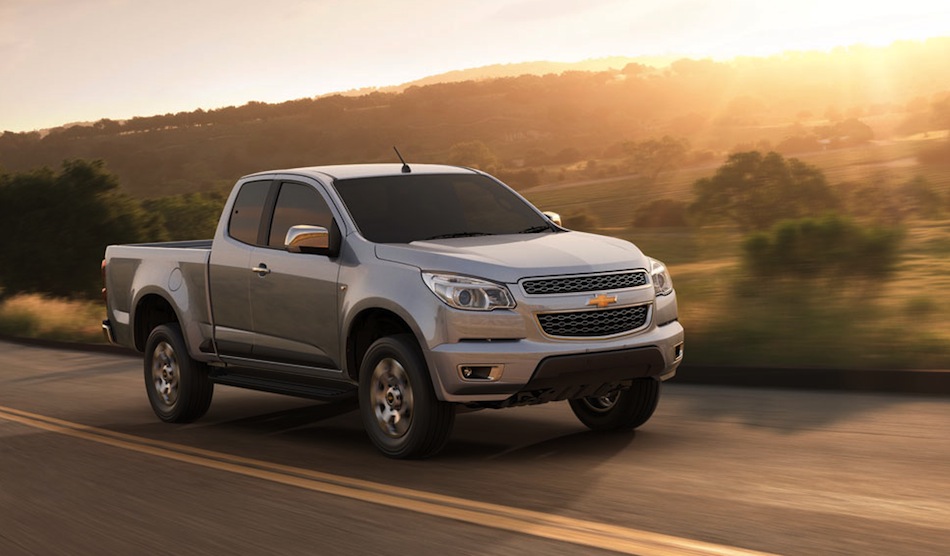