Now that the hype of the Tata Nano is starting to die off, Indian automaker Tata Motors has decided to offer the European market its own, sexier version of the pint-size compact. The Tata Pixel Concept made its debut at the 2011 Geneva Motor Show last week and hints at a future subcompact for the European market.

Known as the ‘the most package-efficient four-seater in the world’ the Tata Pixel is powered by a small rear-mounted 1.2L 3-cylinder turbodiesel engine providing a fuel-economy of close to 70 mpg.

Looks good? Of course. Can it work? Time will tell.

The Tata Pixel, a new city car concept for Europe

Most package efficient four-seater in the world ‘Zero turn’ drive maximizes manoeuvrability when parking Innovative ‘scissor’ door system allows entry and exit in the tightest of spaces CO2 emissions of just 89 gm/km and combined cycle fuel economy of 3.4 litres/100km. The Tata Pixel, with ‘Zero Turn’ drive and an innovative diamond-shaped door system, is a new city car concept for Europe from Tata Motors. Based on the Tata Nano, the Pixel – at just over three metres in length – is the most package efficient four-seater in the world, comfortably accommodating four adults, unlike a typical city car which is either a two-seater or can accommodate two adults and two children only.
The Tata Pixel’s ability to manoeuvre and park in the tightest of spaces is made possible by its Zero Turn toroidal traction-drive Infinitely Variable Transmission (IVT). This highly efficient, cost-effective system assists rotation of the outer rear wheel forwards and the inner rear wheel backwards during low-speed manoeuvres, while the front wheels turn at acute angles. The result is a turning circle radius of just 2.6 metres. The glass area on the scissor doors provides excellent visibility even in the most extreme turning manoeuvre.

The ‘scissor’ doors rotate upwards from the front to allow all four passengers to effortlessly enter or exit the Tata Pixel, even in the tightest of spaces, while the doors’ large glass area provides excellent visibility.

A forward sweeping roofline, with minimal front and rear overhangs, accentuates the youthful styling, while the window graphic features an interchangeable island that can be used to change the exterior appearance whenever desired.

The Tata Pixel also introduces “My Tata Connect” — the first integrated human-machine interface (HMI) concept from Tata Motors for its new generation programmes. “My Tata Connect” enables seamless integration of the user’s smartphone or tablet with the vehicle’s infotainment system and also allows controlling key functions of the car. This provides a customised, user friendly, all-in-one touch screen display, while also allowing the driver to remain seamlessly connected to the external world in much the same way as they would be when at home or in the office,istening to favourite songs, internet news and sport or stock updates. In addition to serving as the infotainment display when docked in the instrument panel, the tablet also allows temperature, ventilation and air-conditioning settings to be adjusted through its touch screen, as well as displaying information on the vehicle’s performance. 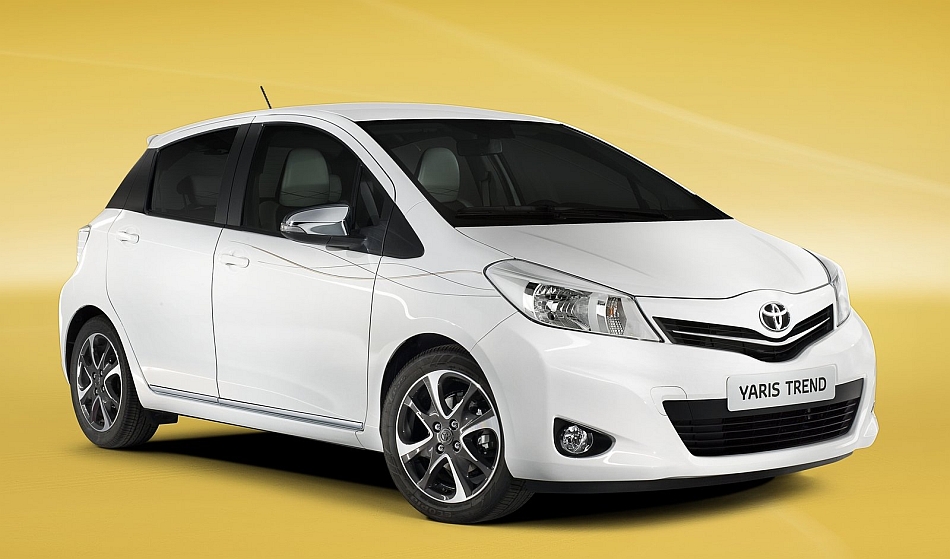