The South Gulf section, which consists of 8 states between Texas and Kentucky, showed the largest change in numbers of miles logged by drivers. That region accounted for 46.6 billion miles in Dec. 2010 or a 1.4 percent increase compared to the previous Dec. The neighboring ‘South Atlantic’ region (Florida to Delaware) showed a 0.4 percent decrease or about 214 million miles less compared to December 2009.

DOT Secretary Ray LaHood said that the increase in traffic “demonstrates why we need to repair the [nation’s] roads and bridges.”

For some good news: Even with the increase of miles being traveled by U.S. drivers, traffic fatalities and injuries in the country are the lowest since 1950. 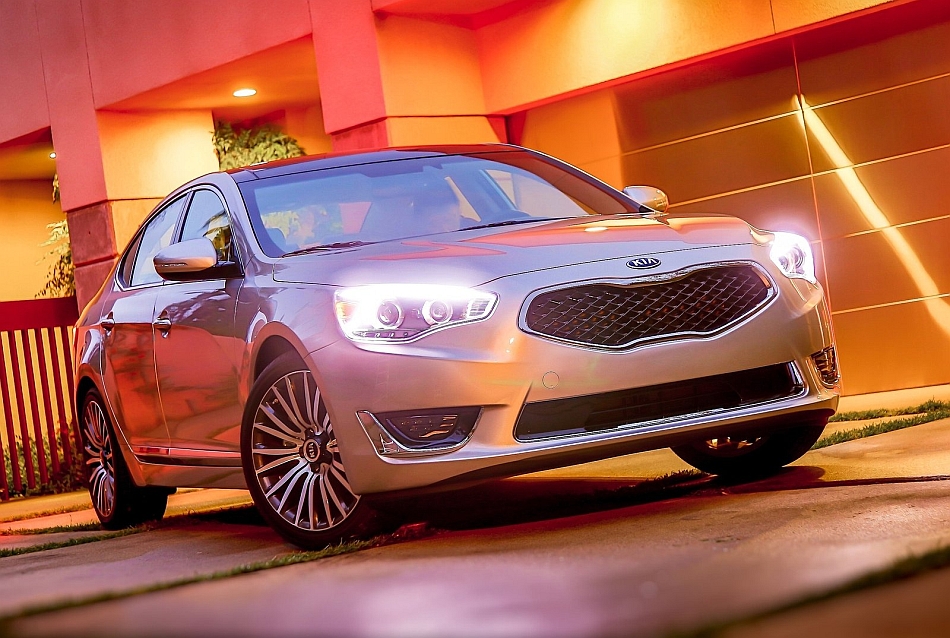 Recalls: Kia calling back some 2014 Cadenzas over wheels prone to cracking

June 19, 2014 Chris Chin Comments Off on Recalls: Kia calling back some 2014 Cadenzas over wheels prone to cracking 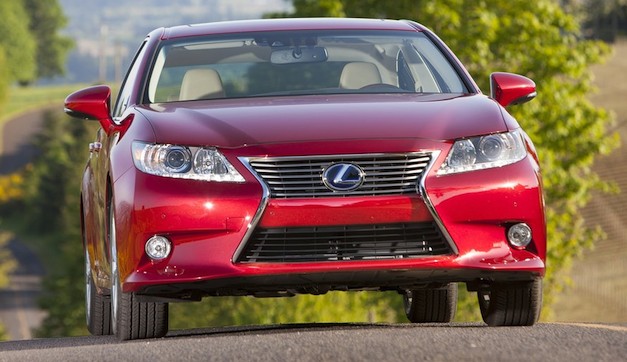