So recently, Mitsubishi announced that they will be killing the Evo lineup and that the current Lancer Evolution will be the last of the famously fast, compact AWD sport sedans so that the company can focus on becoming an industry leader for electric cars. Welp, Mitsubishi has successfully made themselves completely irrelevant, so it’s almost rather pointless to even continue reading.

Mitsubishi has confirmed that it is working on a post-2013 successor to the current Lancer Evolution. Unfortunately though, it is most likely going to leave the current track-derived recipe in the pages history… forever, thanks to the significant chance of stricter emissions and fuel economy standards.

Although it may be a significant loss to the enthusiast communities, all hope may not be lost as Mitsubishi is considering a high-performance plug-in hybrid electric vehicle or PHEV, which is as counterintuitive as it sounds…yawn.

“Production of the current Lancer Evolution continues as planned. As for its successor, regulations and market feedback will dictate its engineering package and architecture. MMC has kept the Lancer Evolution sedan evolving as the brand’s highest-performing model in the global market. However, as the market’s needs and demands change, MMC is considering not advancing the Lancer Evolution concept in the same way as before, but to find a different direction for the Lancer Evolution model to evolve. The new direction, the technologies involved, and corresponding products will be disclosed in due course,” announced in a press statement. 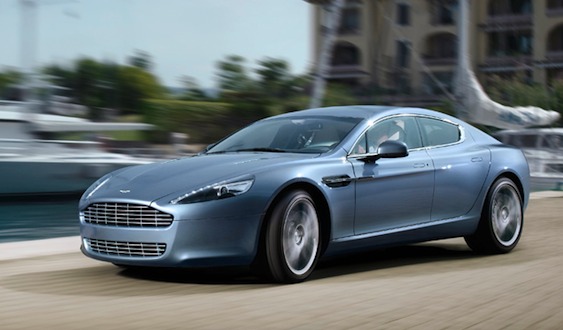 May 1, 2012 Omar Rana Comments Off on Hyundai adding third shift in Alabama to keep up with Sonata, Elantra demand 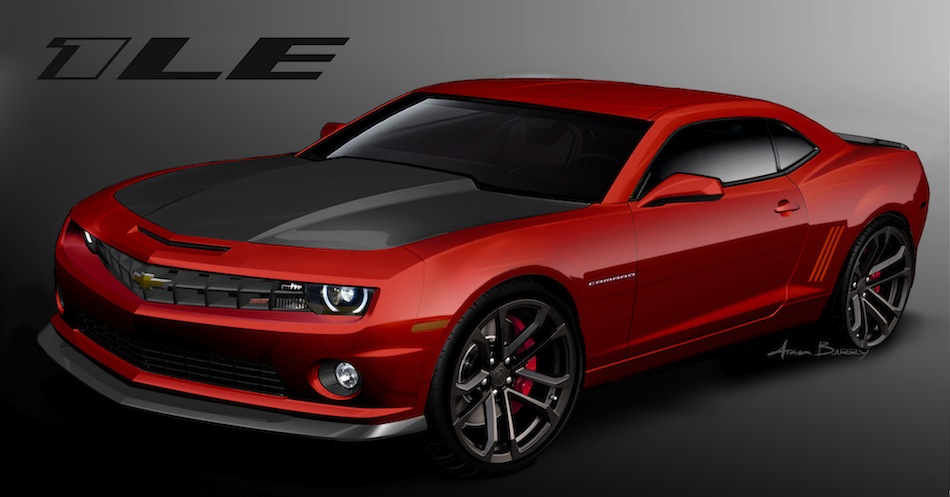