FoMoCo is going to be issuing two new recalls covering more than 30,000 vehicles due to potential electrical issues and fuel leaks. One of the recalls is to reinspect a batch of cars that was recalled in late December due to faulty software.

Ford said the vehicles being re-recalled use a custom software routine to read suspect Body Control Module serial number to determine which ones needed replacement. The software was not reading correctly and was unable to identify a BCM that required replacement.

Ford said that there were no known incidents related to the issues, and 2,000 Ranger trucks in Canada, and 1,100 2011 models also in Canada were also subject to recall.

February 10, 2011 Omar Rana Comments Off on Follow up: Ferrari settles with Ford, changes name of race car to F150th Italia 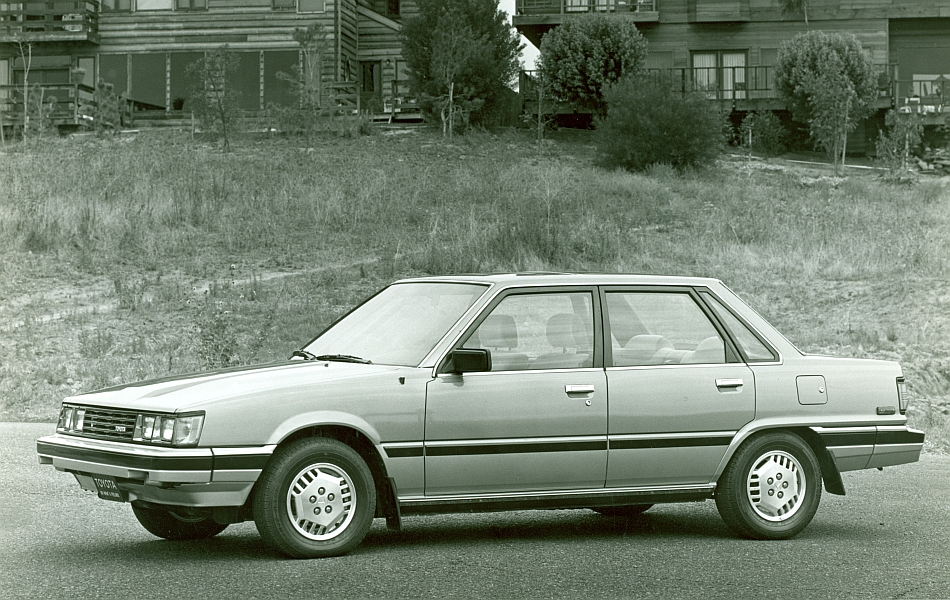