Consumer Reports said that Ford outpaced its Detroit rivals in reliability in recent years and that this year its average test score for all tested models increased from 60 to 70. The publication currently recommends 71 percent of the Ford vehicles it has tested.

Honda, Subaru and Toyota are at the top three for the third consecutive year with vehicles doing very well in Consumer Reports tests, remaining relatively trouble-free. Honda, including its luxury Acura brand, has had the best reliability record of any car maker and has made mostly good to outstanding vehicles. In fact, no Honda vehicle scored less than average in reliability. Subaru, which has the highest average road-test score of 81, makes only half-a-dozen models but all do well in Consumer Reports road tests. Toyota, Lexus and Scion remain solid choices as well with reliability remaining better than average with an average test score of 74 for all tested models. Consumer Reports currently recommends 74 percent of the Toyota vehicles it has tested.

GM also improved its average road-test and reliability scores. Chrysler had the lowest average test score by far of 50.

Volvo is the only European make with an above-average reliability score. Volkswagen’s reliability has improved of late, but Audi’s reliability brings the combined automaker’s score down.

Luxury automakers Mercedes-Benz and BMW are near the bottom of Consumer Reports Automakers Report Card Ranking with both getting below-average reliability. 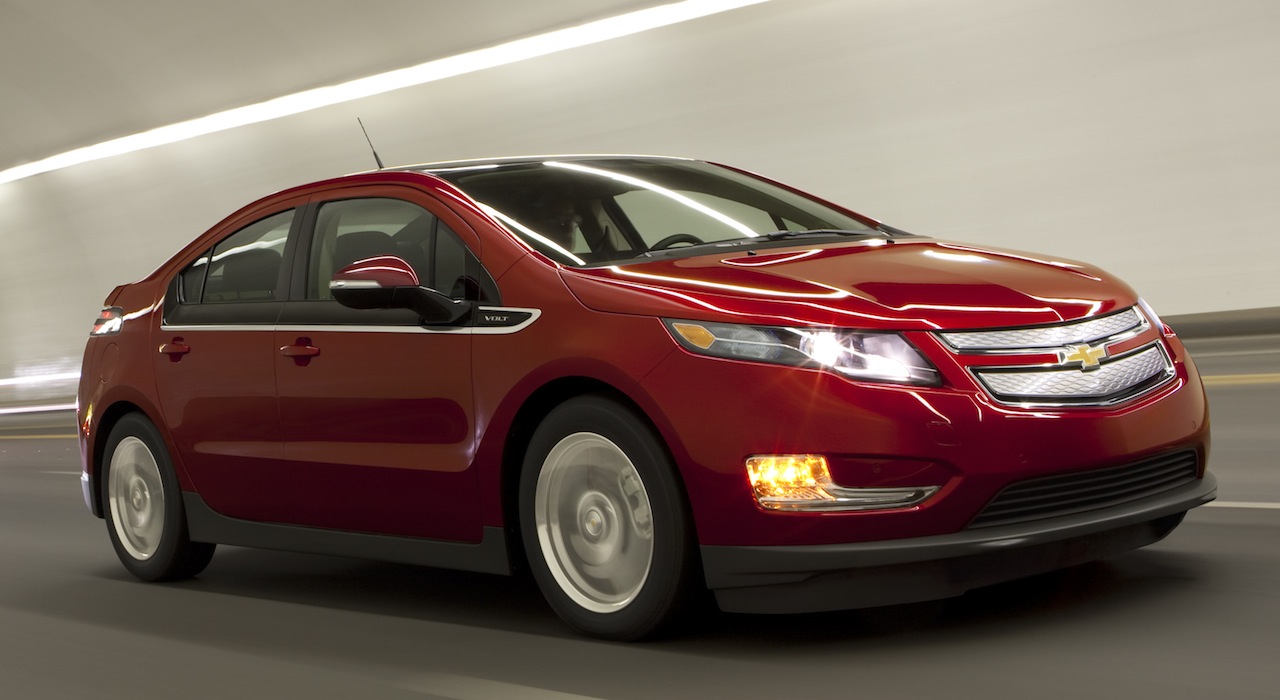 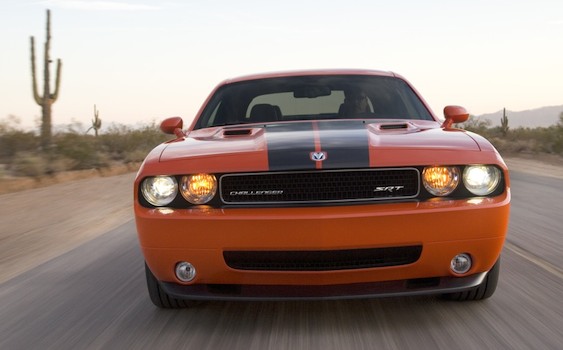