According to a top advisor for Obama, the adminsitration is more concerned with a quick divestment of its remaining shares of GM, than ensuring maximal taxpayer ROI.

“The writing is clearly on the wall that the government is getting out of the GM position,” Council of Economic Advisors Chairman Austan Goolsbee told reporters at a breakfast sponsored by the Christian Science Monitor. “The government never wanted to be in the business of being majority shareholder of GM. It was only to prevent a wider spillover, negative event on the economy. So we’re trying to get out of that.”

If the Treasury were to exit its remaining 33% stake at today’s rates, it would stand to lose approximately $10 billion of the $49.5 billion bailout started by President George Dubya Bush.

Stock price would have to reach around $53 per share for the government to fully recoup the remaining $26.4 billion of its investment. The government is currently under a no-sell obligation through May.

The Treasury “is just trying to — in whatever is the most reasonable way — phase out of the government’s involvement,” Goolsbee said. “We’re not trying to be Warren Buffet and figure out what the market is doing.” 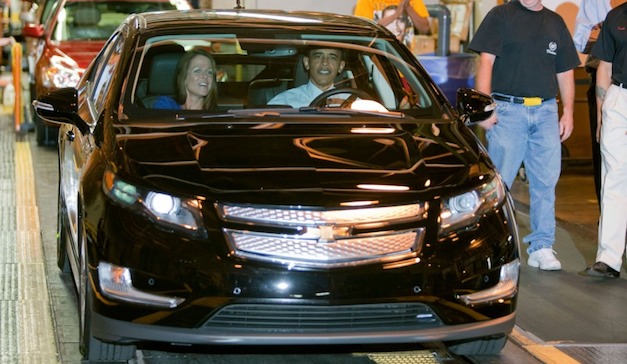 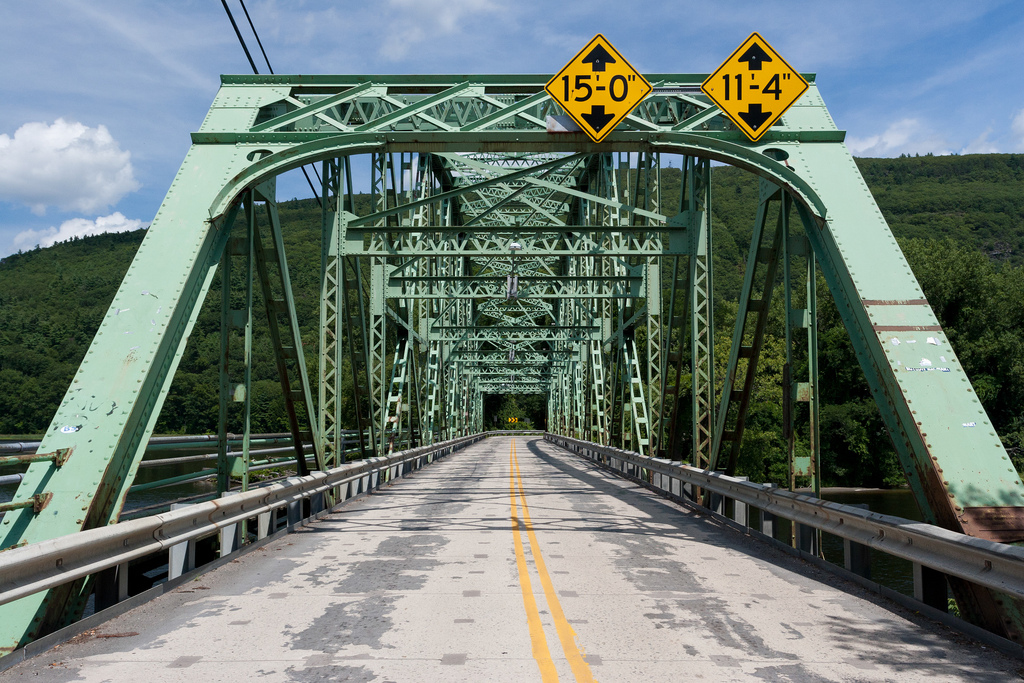