Chrysler Group LLC has big hopes for the redesigned 2011 Jeep Grand Cherokee when the model goes on sale in Japan on March 12. Chrysler said it expects sales of the model to jump at least 21 percent this year.

In 2009, Jeep sold only 88 units of the Grand Cherokee in Japan. The company is now targeting annual sales of 500 to 1,000 units, according to Chrysler Japan President Toshiyuki Shimegi. That would lift Chrysler’s sales above 3,000 units in Japan for 2011, from 2,350 last year, he said.

In 2010, sales of the Chrysler, Dodge and Jeep brands rose 15 percent in Japan. That was helped partly by Tokyo’s scrap incentive, which sparked a demand of the Jeep Patriot. The Patriot ended up selling 760 units last year, making it Chrysler’s No. 1 model in Japan. 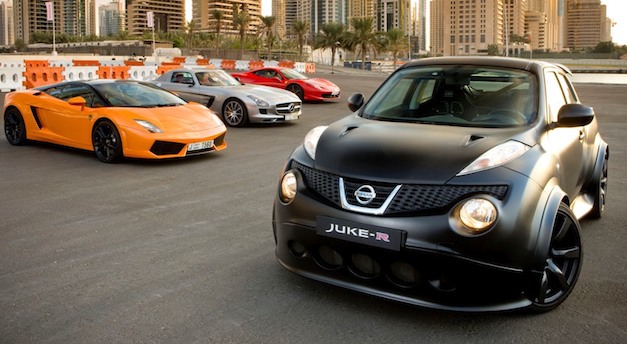