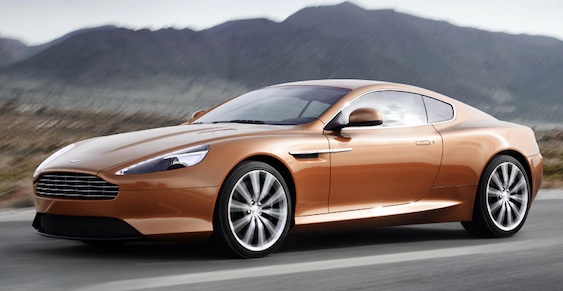 “100 years of automotive history has demonstrated that evolution delivers the best solutions in time,” said Aston Martin CEO, Dr Ulrich Bez said. “So it is with Virage; it is the next level of evolution in our VH architecture strategy and it does everything with the perfection that you would expect today. It is the perfect balance of opposites.”

Power for the Aston Martin Virage and the drop-top Virage Volante comes from a 6.0L V12 making 490-hp with a maximum torque of 420 lb-ft. The engine is mated 6-speed Touchtronic II automatic transmission mounted on the transaxle helping with a 50:50 weight balance. The models also feature a newly developed Adaptive Damping System (ADS) that ‘reads’ the road to provide the best road holding, adapting to various conditions. Both come standard with Carbon Ceramic Matrix (CCM) brakes.

The Aston Martin Virage and Virage Volante are available to order now from the company’s dealership network.

Gaydon, 23 February 2011. Aston Martin introduces the new Virage – supremely elegant and powerful, yet juxtaposed as an understated sports car. The marque can now provide customers with a class-leading range, all with different characters, yet with the same unique Aston Martin soul and luxury.

The Virage sits between the enduringly elegant DB9 and overtly sporting DBS, providing customers with a car that remains luxurious and understated but delivers increased performance and crucially performance that is always accessible for effortless driving.

The Virage’s dynamics have been tuned to deliver an engaging yet more refined driving experience, where the driver can extract the maximum performance from the car with greater ease. A newly developed Adaptive Damping System (ADS) intelligently ‘reads’ the road to provide optimum road holding, adapting to different conditions. The system now selects up to five different stiffness settings within normal mode, and a further five stiffer settings within sport mode.

Aiding driver control, a ‘Sport’ button on the facia allows the driver to select a sharper throttle response and faster gear changes while also holding the gears without automatically shifting up at the revolution limiter.

Virage will be delivered with Carbon Ceramic Matrix (CCM) brakes as standard – bucking the trend in this market – offering progressive and tremendous stopping power. Powerful, resistant to fade and much lighter than conventional cast-iron discs, the CCM braking system means that not only is the overall vehicle weight reduced, but the weight saving at each wheel means that a better balance between ride comfort and handling can be struck. Lower rotational mass also provides improved acceleration.

Virage capitalises on the technology from the DBS and unites it with the comfort and refinement found in the DB9 and Rapide. Aston Martin’s own bonded aluminium ‘VH’ architecture that forms the backbone of the marque’s sports cars, takes inspiration from the aerospace industry where weight reduction is the ultimate goal. Strong yet light, the inherent properties of modular aluminium lend themselves perfectly to an extremely rigid and versatile platform which allows the production of a Virage coupe and Volante.

The Virage sits low and wide asserting the power which lies beneath; single bi-xenon headlamps follow the lines of the car’s flanks to give a more crisp and modern look from the front. A new aluminium metal front grille, inspired by the One-77, features five horizontal vanes which are chamfered creating an aerofoil profile. The new front bumper is pure and relieves the car of any visual complexities, contributing to the overall simplicity of design. The front wings distinguish the Virage from its stable mates housing a new modern interpretation of the Aston Martin iconic side strake housing six LEDs elegantly forming the side repeater. Virage’s side sills carry the simplicity of the front bumper through to the rear diffuser which houses a body-coloured blade accentuating the width of the car.

As drivers and passengers open the signature swan wing doors, they are greeted by the aroma of seven hides of the finest Bridge of Weir leather expertly hand stitched by craftsmen. Inspiration has been taken from luxury leather goods to produce a pinstripe welt which flows down either side of the facia and along the seat and door, drawing your eye through the car. Each Virage will have 70 man hours of expert craftsmanship lavished on the interior alone to create the famous sophisticated Aston Martin interior. In all, over 200 man hours will be spent handcrafting the Virage at Aston Martin’s global headquarters in Gaydon, Warwickshire, England as it becomes the tenth major production car to be built there in the space of less than eight years.

Simplicity runs throughout the car with the new fully integrated Satellite Navigation system that has been developed in conjunction with Garmin. The new system simplifies operation through the existing four-way joystick mounted on the facia. A new 6.5 inch high resolution display uses the latest graphics and maps to visually and aurally guide the driver to their destination.

The Virage and Virage Volante are on sale now, available from Aston Martin’s global dealership network spanning 132 dealerships in 41 countries. Pricing for the new Virage will be confirmed at the Geneva Motor Show where it will be joined by two further new cars; the V8 Vantage S and the new Tailor-Fit Cygnet city car, all of which will be brought to production in the UK by Aston Martin in 2011. 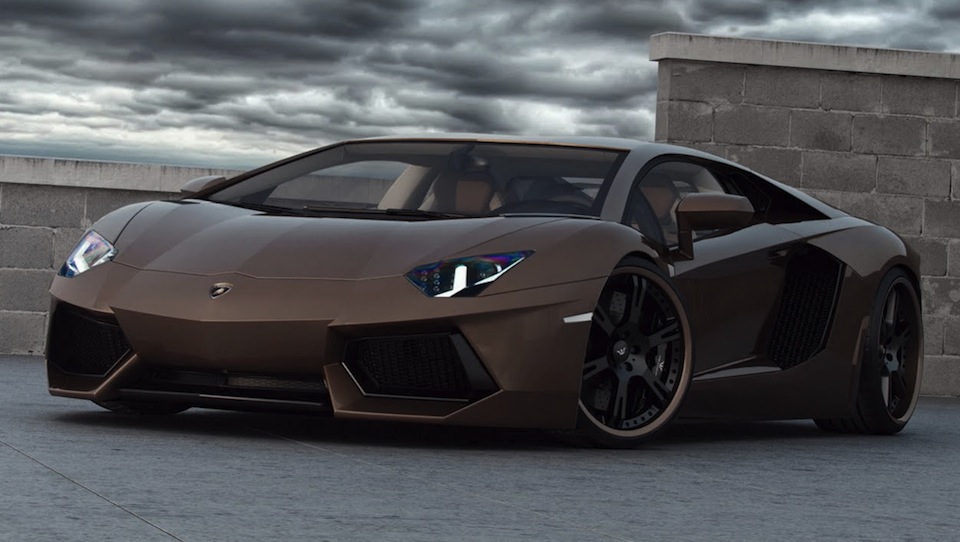 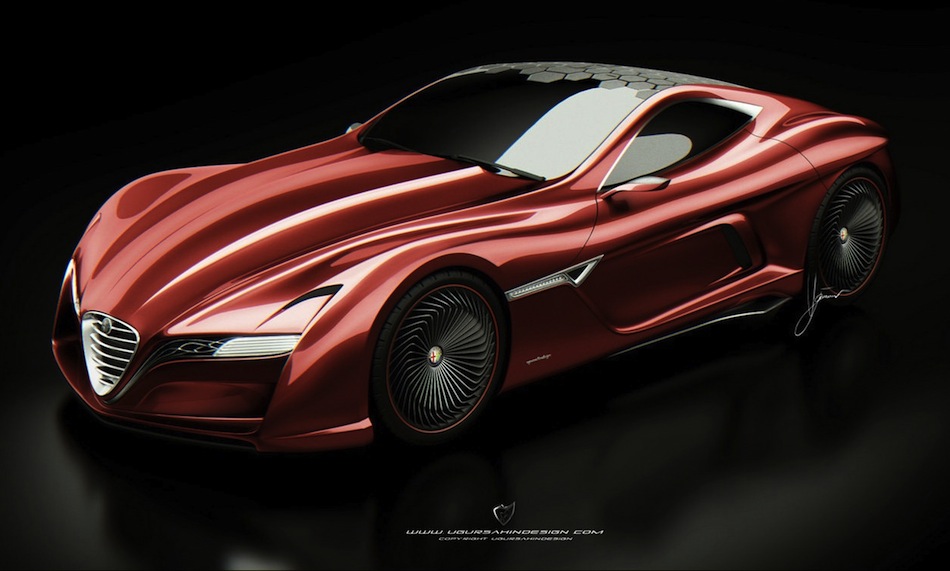 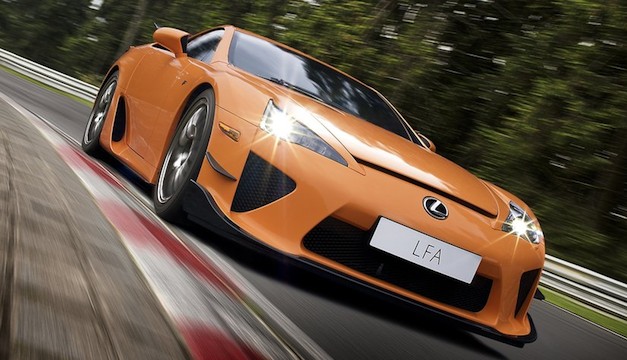