Next month at the 2011 Geneva Motor Show, Volvo will be unveiling a plug-in hybrid version of the V6 station wagon. The Volvo V60 Plug-in Hybrid, while  in concept form, is virtually a production-ready model with CO2 emissions of below 50 g/km. A production version of the model is due sometime in 2012.

“No industry or organisation can tackle the climate challenge all by itself,” says Stefan Jacoby, President and CEO of Volvo Cars. “It is our mission to develop carbon dioxide-lean cars, but a sustainable future must be created jointly by everyone in society. This project shows how cooperation between experts in different areas brings us closer to the transition from individually carbon dioxide-lean products to a climate-smart lifestyle.”

Power for the Volvo V60 Plug-in Hybrid comes from a 2.4L 5-cylinder diesel engine making 212-hp and 324 lb-ft of torque. The engine is coupled with a 12 kWh lithium-ion battery that delivers fuel for the 69-hp ERAD (Electric Rear Axle Drive) motor. That allows for a fuel-economy of 124 mpg (in U.S. terms) and an electric-only range of 31 miles when the battery is fully charged.

Hit the jump for the high-res gallery and the press release for more details.

At the 2011 Geneva Motor Show, Volvo Cars will be unveiling the V60 Plug-in Hybrid – a virtually production-ready car with carbon dioxide emissions below 50 g/km.

The Plug-in Hybrid, which will be launched on the market in 2012, is the result of close cooperation between Volvo Cars and Swedish energy supplier Vattenfall.

In January 2007, Volvo Cars and Vattenfall launched an industrial partnership whose aim was to test and develop plug-in technology. This cross-border initiative resulted in the foundation of a jointly owned company – V2 Plug-in-Hybrid Vehicle Partnership,

Half the CO2 emissions, full driving pleasure
Development work has been jointly financed. Now the project is on the threshold of introducing the market’s first diesel plug-in hybrid. It’s an attractive car type that gives the user access to the very best properties of both an electric car and a diesel-powered vehicle: very low fuel consumption and CO2 levels, combined with long range and high performance.
“One important aspect of the project was to retain the Volvo V60’s excellent driving pleasure, high safety standard and luxurious comfort. At the same time, average CO2 emissions and fuel consumption will be halved compared with what is available on the market today,” says Stefan Jacoby, and adds:

“We’re taking a giant step forward towards our “DRIVe Towards Zero” vision, that is to say the hunt for zero emissions. In fact, when the V60 Plug-in Hybrid is run solely on electricity and recharged using renewable energy, we’ve already reached that goal.”

Cheaper fuel costs
When powered solely by electricity, the V60 Plug-in Hybrid has a range of up to 50 kilometres. The car’s total operating range is up to 1200 km. Carbon dioxide emissions will be an average of 49 grams per kilometre (EU Combined) and fuel consumption will be 1.9 litres per 100 km.

The cost of the battery pack means the plug-in hybrid will be more expensive to buy than a Volvo V60 with a conventional combustion engine. On the other hand, fuel costs will be one-third compared with a conventional combustion engine. The cost of running on electricity in Sweden has been calculated at about 2.50 kronor per 10 km. The exact cost will vary from one market to another.

The plug-in hybrid can be charged via a regular household electricity socket at home or when parked somewhere else. Charging time is about five hours if the car is recharged at home.

Electric power offers a range of benefits
Electrification of the transport sector is an important step in the fight against climate change. Electricity is a highly beneficial fuel:

Rapid expansion of renewable electricity production
Electricity production is undergoing rapid expansion. Wind-power is being commercially introduced on a large scale and is continuing to expand, biofuels will replace fossil fuels on a broad front, wave-power is expected to enter commercial operation within ten years, and new technology to clean CO2 emissions from coal-fired power stations is currently under development.

At Volvo Cars, work progresses on the V60 Plug-in Hybrid in parallel with development of the Volvo C30 Electric, which runs entirely on electricity.

“These two car types complement one another. With a plug-in hybrid the driver is entirely independent of recharging stations when driving long distances. The future electric-car market will feature a mixture of both all-electric cars and plug-in hybrids,” says Stefan Jacoby. 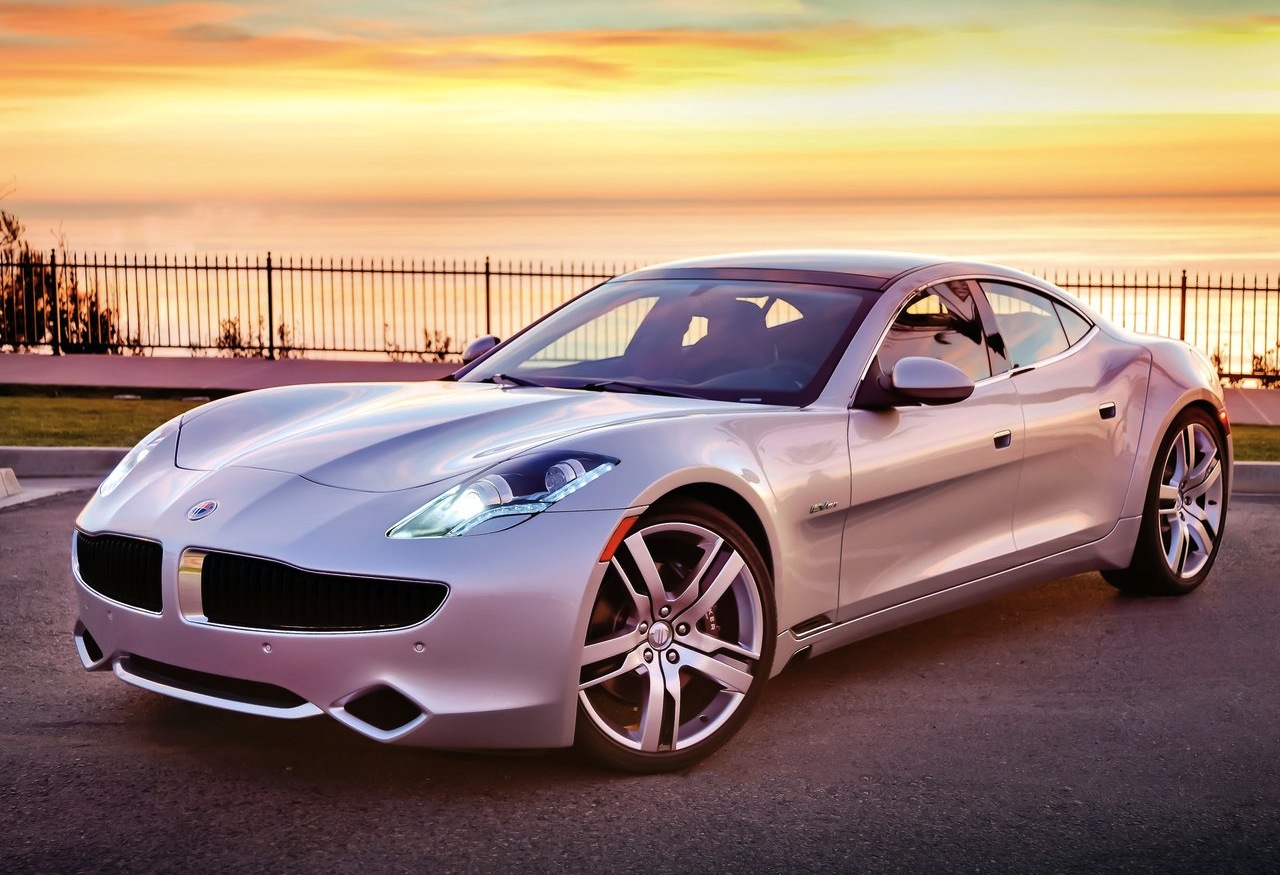 Fisker to debut Karma shooting brake/SUV variant in Frankfurt, convertible on the way

August 5, 2011 Omar Rana Comments Off on Fisker to debut Karma shooting brake/SUV variant in Frankfurt, convertible on the way