Honda has announced a new Civic limited-edition model inspired by this season’s Honda Racing British Touring Car challenger. Known as the Honda Civic Ti, the model is based on the 1.4 and 1.8 i-VTEC SE variants and comes with £3,700 worth of extra equipment over and above the standard model.

On the outside, the Honda Civic Ti gets matte-black 17-inch ‘Pro Race’ wheels from Team Dynamics, Honda’s ‘GP’ body kit finished in Crystal Black and exclusive Premium White Pearl body paint and body colored trim. It also gets a race-like GP kit that includes front spoiler, rear spoiler, side skirt inserts and rear body skirts. On the inside, the Honda Civic Ti gets a state-of-the-art Pioneer Navigation Multimedia System, which offers full-scale navigation, entertainment and communication with a 3D graphic touchscreen.

Poll: Would you consider buying the Cadillac CTS-Coupe over the Infiniti G37, BMW 335i Coupe, Audi A5? 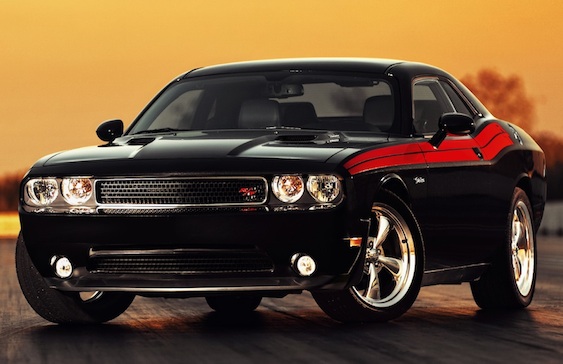 A Closer Look: 2011 Dodge Challenger gets upgraded to better compete with Mustang, Camaro

December 15, 2010 Omar Rana Comments Off on A Closer Look: 2011 Dodge Challenger gets upgraded to better compete with Mustang, Camaro