When Alan Mulally first went to Ford from Boeing back in 2006, he had a decision to make on the Explorer. While the market was shifting toward more fuel-efficient vehicles, Mulally told his team of engineers to cut the weight of the Explorer, or else it would be cut from the fleet. The team did so, and wound up trimming 100 pounds from the truck, while increasing fuel efficiency by 24%, and actually increasing the size of the vehicle.

The company was once a mediocre player on the field of weight reduction, but has since emerged as a world leader, on par with BMW, says one industry insider. It is part of what drives Ford’s improvements in the area of fuel-efficiency, which has in turn boosted the company to the status of world’s most profitable automaker.

“If they can make fuel-efficiency one of the top attributes of a Ford, they’ll suck people into their showrooms,” says Gary Bradshaw, a fund manager at Hodges Capital Management, which owned 100,000 Ford common shares and 100,000 preferred shares as of mid-January. “Ford will continue to be a good investment.” 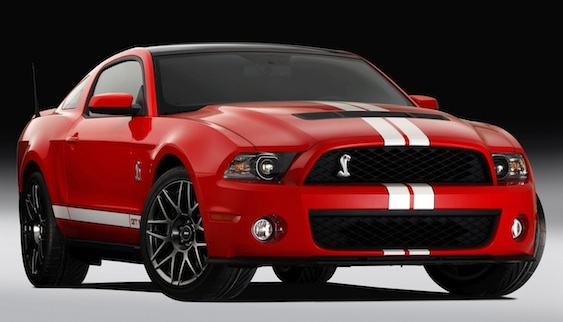 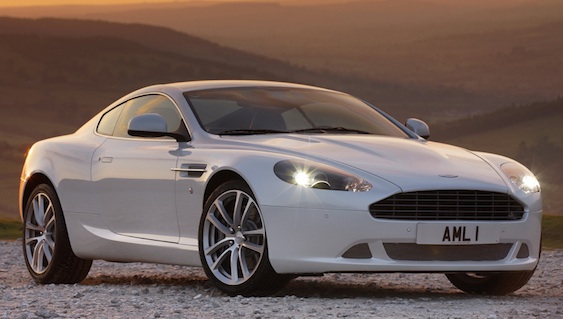