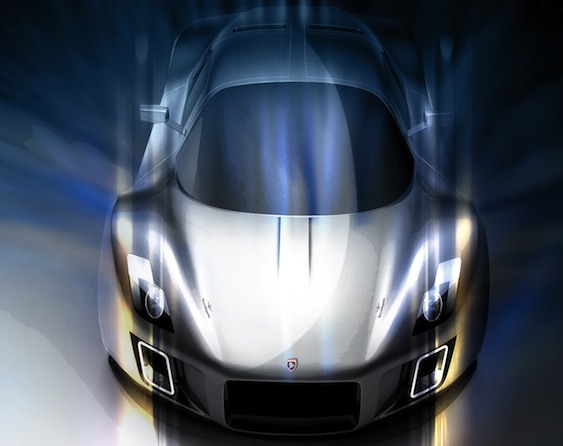 We reported earlier last month that Gumpert will debut its second production model, known as the Tornante, at the 2011 Geneva Motor Show in March. The Gumpert Tornante will be shown in Geneva in the form a concept developed by Touring Superleggera. The production model will be added to the company’s range in 2012.

“In the development of the 2-seater coupe, Touring was commissioned a design adding elegance, space and comfort to a package rooted in motorsports and competition engineering,” Gumpert said in a statement. “The result aims at opening a new class with attributes of superior efficiency, performance and pleasure: the Fast Tourers.”

While Gumpert and Touring come from two different backgrounds, both agree on the philosophy to take out everything that is not essential to the vehicle. With that in mind, the Gumpert Tornante features a clean shape, innovative proportions in the rear section and gullwing doors and a wide rear hood. The Gumpert Tornante also features composite body panels over a light chrome-molybdenum steel space frame with a carbon fiber monocoque.

Power for the Gumpert Tornante will come from the Gumper Apollo’s 4.2L V8 biturbo engine that produces 700-hp. The engine is mated to a TT40e gearbox with paddle shift control.

As you can see from the teaser, the Gumpert Tornante will definitely be a looker. 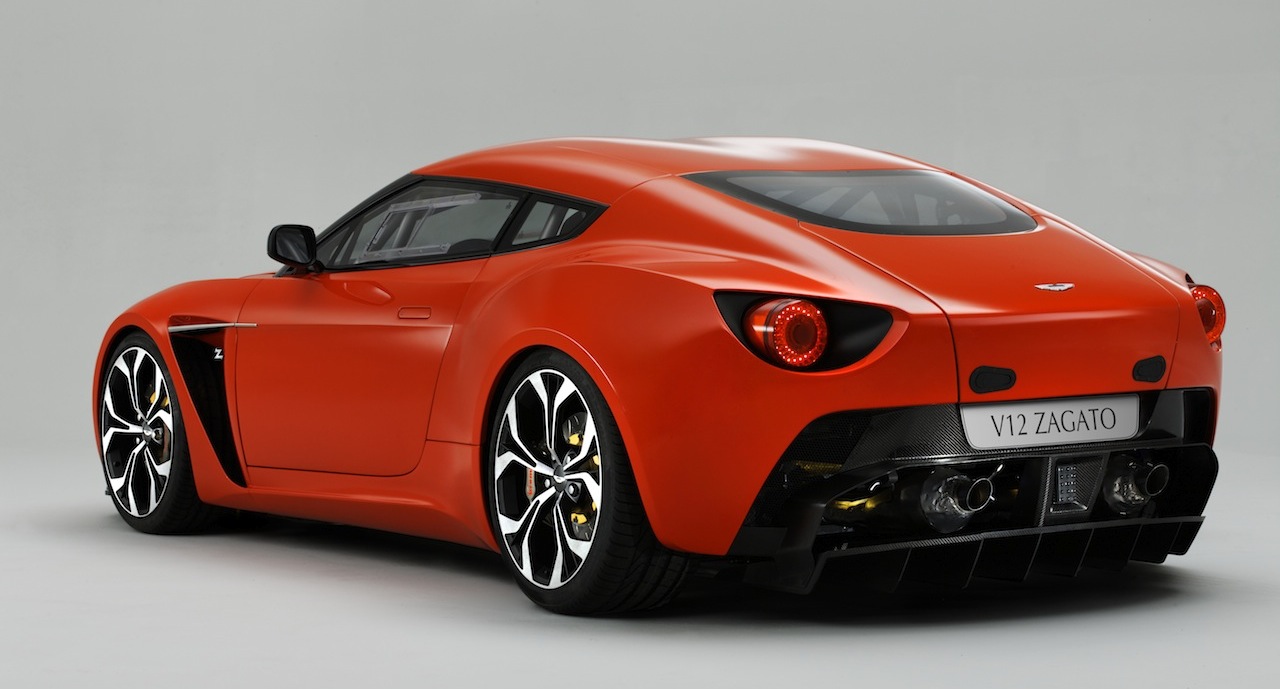 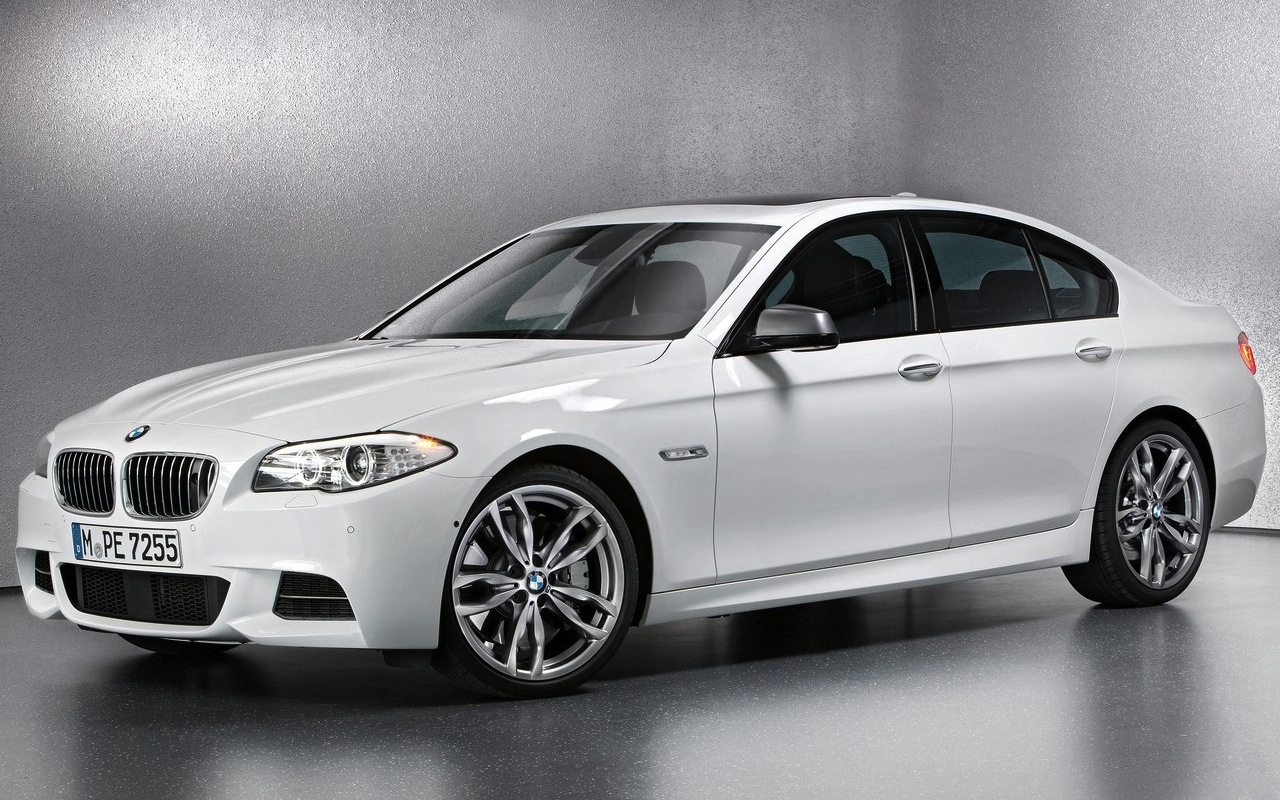