Top Gear is a show about power. But host James May, aka Captain Slow, has an interesting, and somewhat surprising view of the meaningless power statistics with which we have become so obsessed.

May lends reference to the airbag, and cupholder wars of the past, which bring us to the power quandry he has made. How much is too much? How much actually corrupts performance?

He draws comparison to masterful music. Chopin’s finest sonata played on the same piano as Chopin but by an amateur pianist, will not carry the same performance as the same piece played on a bottom-of-the-barrel instrument by another master of music. It is not about the absolutes of performance, explains May, but the nature of its delivery. To drive his point home, he mentions the Mazda MX-5 as a high-performance car despite the fact that it i snot exceptionally fast, but because it ‘heightens the sensations relayed during driving.’

DISCUSSION POINT: Is there really a point where too much power can actually inhibit ‘performance’? 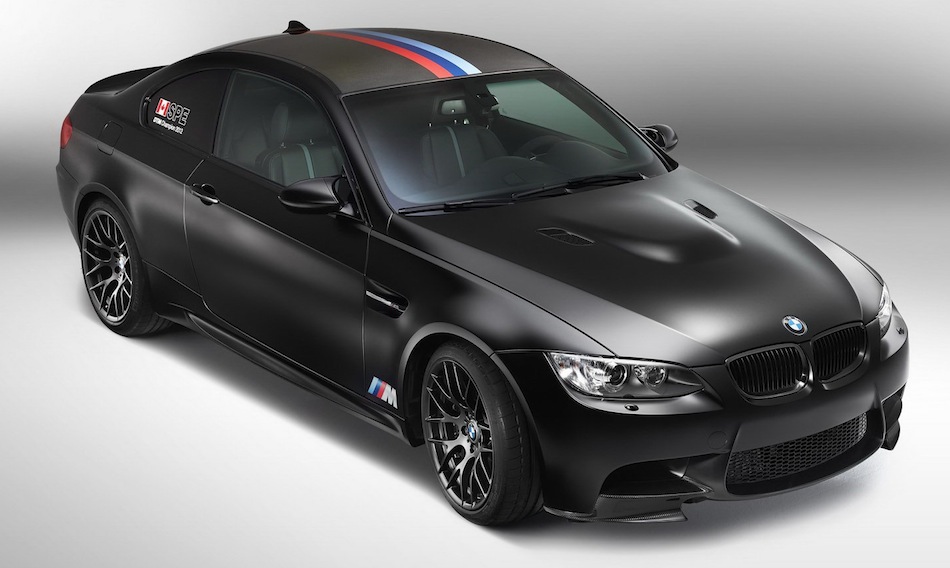 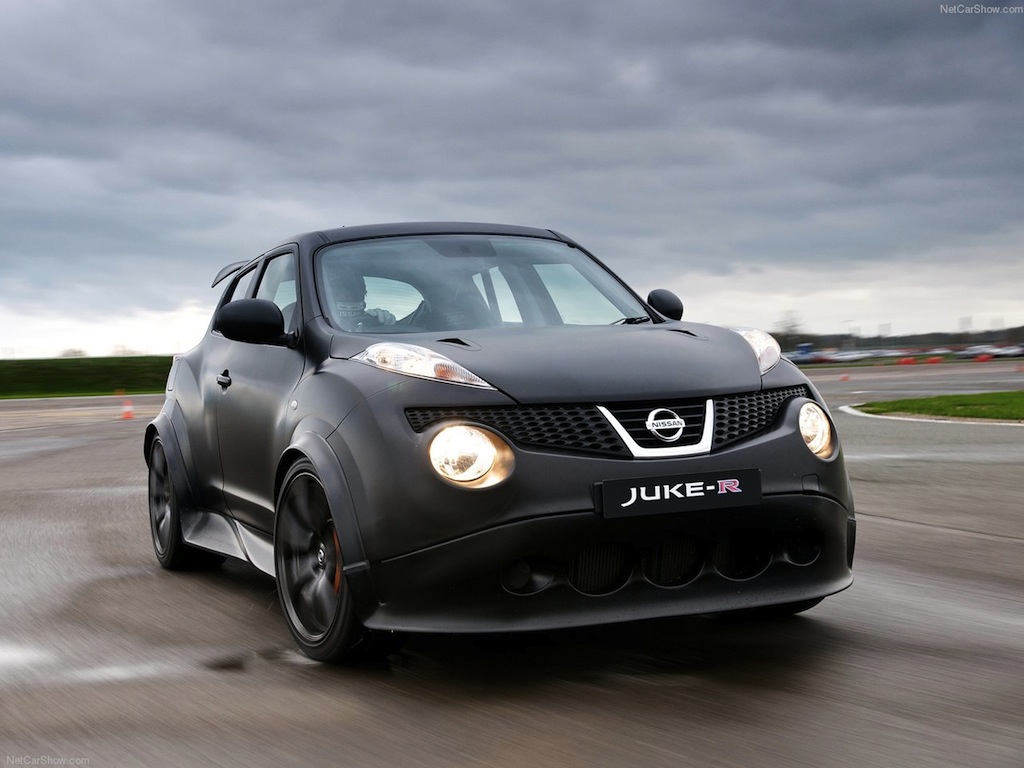