What if you had a 2011 Ford Explorer for a week – what would you do and where would you go? That is what Ford is asking in a new program called ‘Go. Do. Adventures.’ The program is inviting consumers to suggest what they would use an Explorer for by creating their own ideas.

“We want people to get out there and experience their environment with friends and family in a fresh new way, and the new Explorer is the best vehicle to do it in,” said Jim Farley, Ford group vice president, Global Marketing, Sales and Service. “Ford has reinvented the Explorer, and with this new campaign we’re inviting consumers to be just as inventive by coming up with their ultimate adventure.”

Consumers that want to submit their stories will have to submit them in the form of essays, photos and videos through websites such as www.ford.com/explorer and Facebook. The winners will be chosen to live out their dream adventure in a 2011 Ford Explorer. The whole experience will be filmed in a collaboration with Outside Media in the form of short movies.

Ultimately, the content will be developed into a one-hour TV special. That’s how you take advertising to a whole new level.

Click through for a commercial about the 2011 Ford Explorer Go. Do. Adventures. 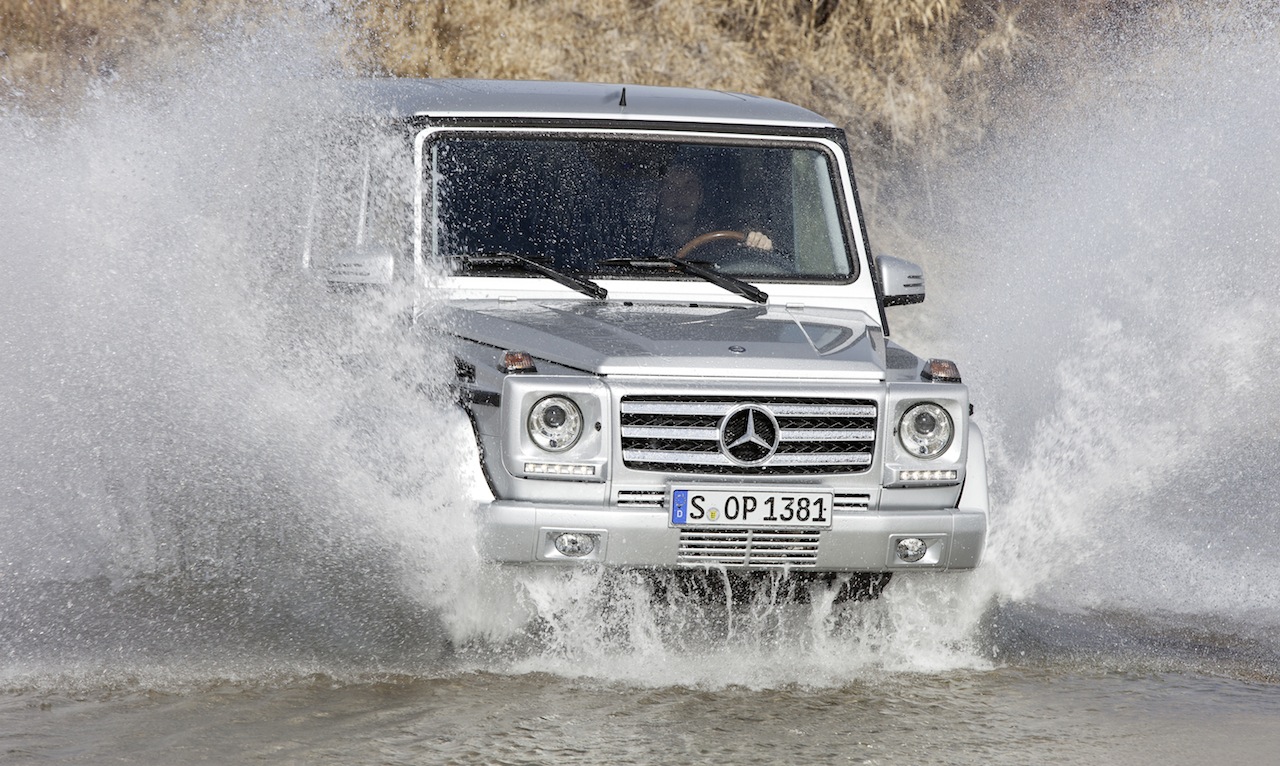