Nissan told dealers at the NADA convention on Monday that it will be stepping up production on its Leaf, in order to get all pre-orders filled by the end of September.  Beginning in March, Nissan will be building ‘thousands’ a month.

“We’re going to make sure that customers get their cars well before the end of summer,” Brian Carolin, Nissan’s senior vice president for sales and marketing for North America, said. “I’m confident during April, May you’re going to see a significant number of deliveries.”  The announcement comes just after GM said it would be more than doubling production of the Chevrolet Volt and accelerating its rollout nationwide by the end of 2011.

Carolin did mention however, that about four in every ten individuals who put deposits on the Leaf have been actually buying.  20,000 people have put down the $99 deposit on the Leaf. 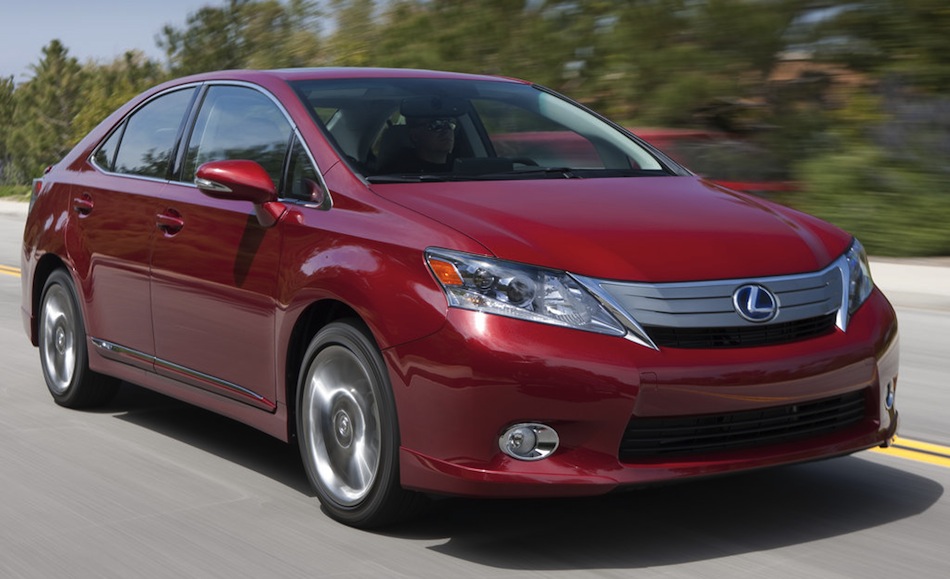 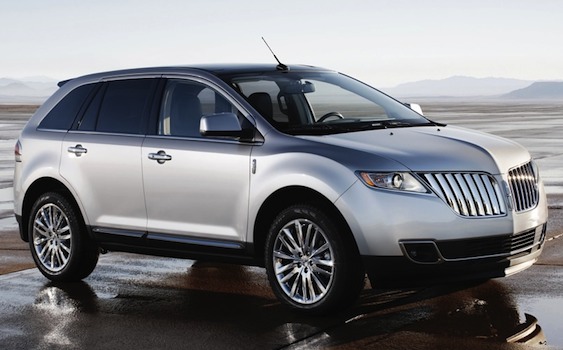