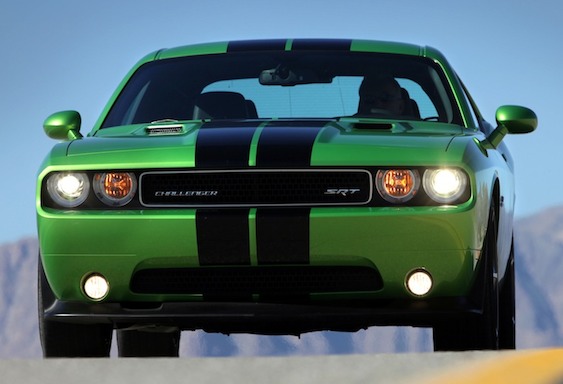 Making its debut at the 2011 Chicago Auto Show, the new Green With Envy exterior color is a limited production run offering for the Dodge Challenger R/T and SRT8.

“We’re using Green With Envy on the new 2011 Dodge Challengers to pay tribute to some of the coolest paint colors from our past, including the “Sublime” and “Green Go” Dodge Challengers from the 1970’s and more recently, the “Snakeskin Green” Vipers from 2008-2010,” said Ralph Gilles, President and CEO, Dodge Brand and Senior Vice President , Product Design — Chrysler Group LLC. “Not only will this exclusive heritage color remain unique to the Dodge brand, it adds another fresh and exciting element to our modern American muscle coupe.”

Pricing for the 2011 Dodge Challenger Green with Envy:

February 9, 2011 , Chicago -The expanding muscle car market is going to be “Green With Envy” as the Dodge brand today announced a first-time, limited production run of the 2011 Dodge Challenger R/T Classic and SRT8® 392 models featuring Green With Envy exterior color.

Both Dodge Challenger models are improved for 2011 and deliver more of what American muscle-car enthusiasts want — unmistakable design, powerful HEMI® V-8 engines with new technologies and world-class handling and braking. Executed with quality and precision, the two new Challenger Green With Envy models provide an extra dose of exclusivity.

The EPA fuel economy, miles per gallon rating is 16/25 (city/hwy) for both the automatic transmission and manual transmission models.

2011 DODGE CHALLENGER SRT8
This new and exclusive Green With Envy paint scheme joins the return of the legendary 392-cubic inch HEMI powertrain under the hood in the 2011 Dodge Challenger SRT8 392.

New for 2011 is the Fuel Saver technology (four-cylinder mode) in automatic transmission equipped models, which allows the engine to operate economically on four cylinders or use all eight cylinders when needed. 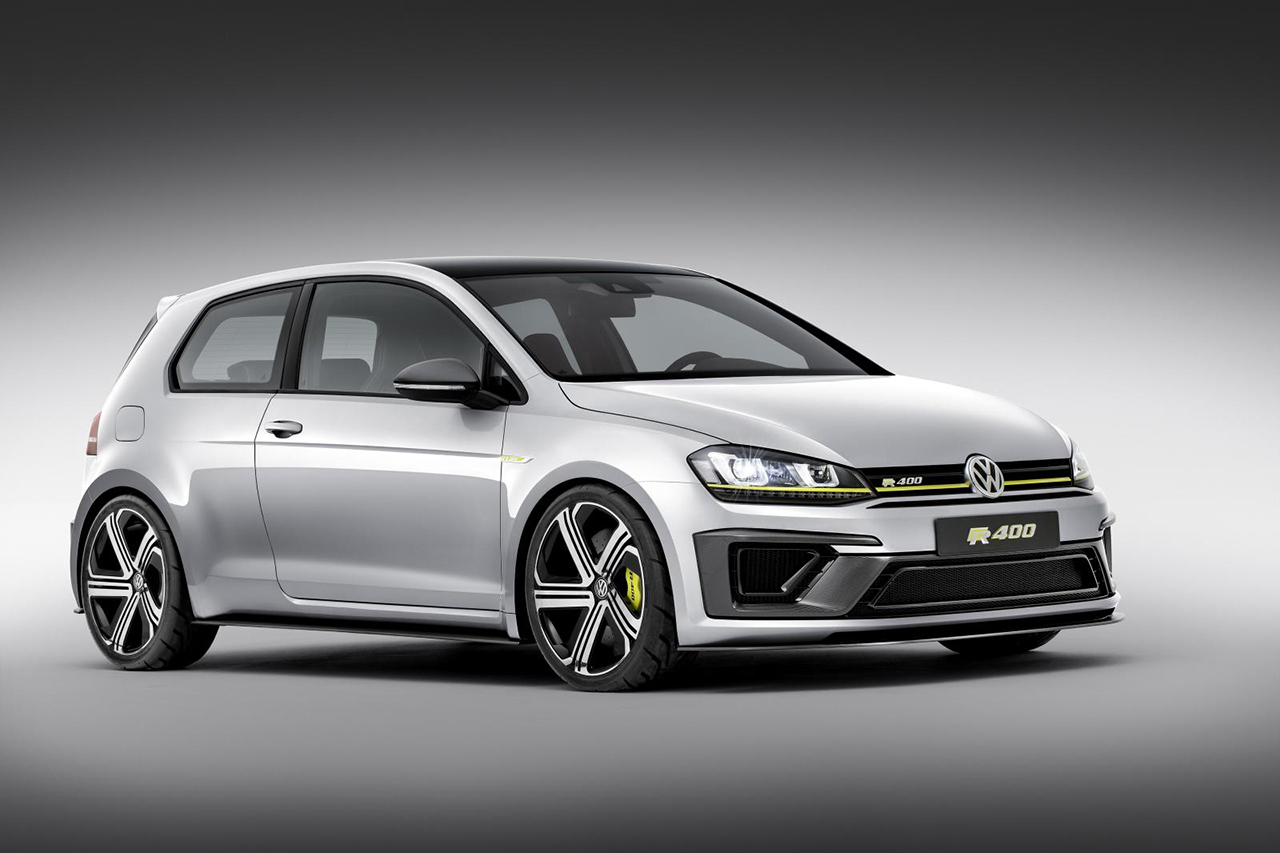