Earlier last month, Tesla Motor CEO Elon Musk was pretty vocal about the upcoming Tesla Model X SUV, a prototype of which is expected to debut later this year.

According to Edmunds’ Green Car Advisor, the Tesla Model X SUV will be the size of typical compact SUV but will have the interior space of a full-size passenger minivan. Tesla told the publication that the Model X will be aimed at people who love compact to mid-size SUVs but want a third of seat and the cargo space found in minivans.

Production of the Tesla Model X SUV is expected to start in 2014, two years after the Model S sedan enters production. Musk said that the Model X will be the coolest SUV on the market.

Power for the Model X is expected to come from the same setup in the Tesla Model S sedan. 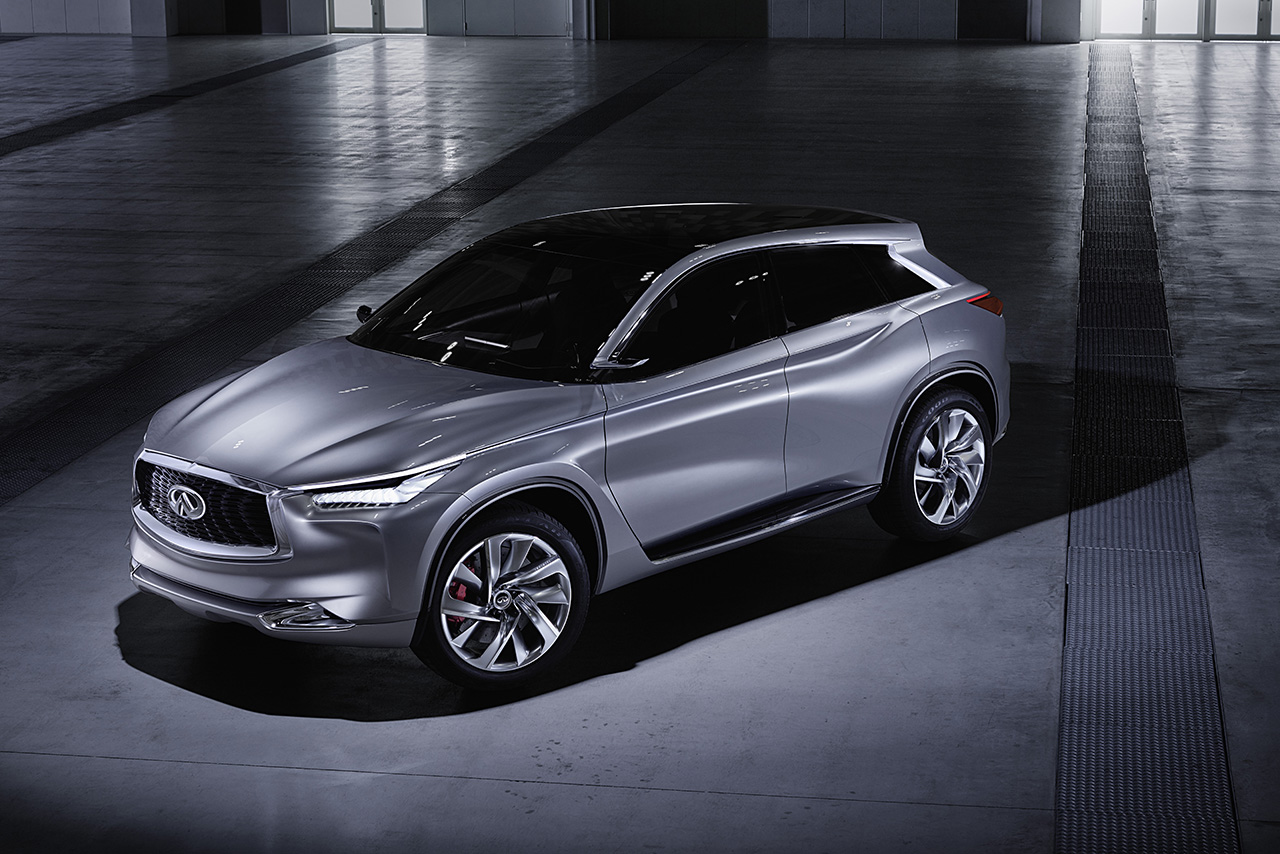 Audi working on Q2, will compete with likes of Mini Countryman

June 22, 2011 Omar Rana Comments Off on Audi working on Q2, will compete with likes of Mini Countryman