Strategic Vision’s Totale Value study, now in its fourteenth year, is known as the industry’s most comprehensive ‘value study.’ The group has now announced the Total Vale Index leaders of 2010 with Volkswagen of America coming in as the corporate leader. FoMoCo also ranked ahead of American Honda for the first time and the 2011 Hyundai Sonata Total Value score was the highest in the history of the study.

“Typically we do not include ‘early-next-calendar-year’ launch models in our current calendar year studies, but in the case of the 2011 Hyundai Sonata, its performance was so outstanding we created a new “Special Total Value Award” just to recognize a truly superior Value accomplishment,” says Strategic Vision Founder and Chairman Darrel Edwards, Ph.D.

San Diego – Now in its fourteenth year as the industry’s most comprehensive “value study,” Strategic Vision announces the Total Value Index™ (TVI) leaders of 2010 with results that indicate value leadership is evolving. Behind Total Value corporate leader Volkswagen of America, Ford Motor Corporation now ranks ahead of American Honda Motor for the first time in the study’s history. Also stunning is the 2011 Hyundai Sonata’s highest Total Value score in the history of the study-and that is in all of the segments, luxury included.

According to Strategic Vision President Alexander Edwards, “When the data came back on the 2011 Hyundai Sonata, it was so impressive it prompted us to re-examine it several times to be certain.” “The findings were solid with particular superiority among owners ranking Value for Money, Technical Innovation, Standard Equipment, Fuel Economy and a great Warranty all wrapped in vehicle with eye catching styling,” continues Edwards. Hyundai had two other segment leaders with Genesis (Near Luxury Car) and Tucson (Small SUV).

Despite Hyundai’s targeted and rising success, Volkswagen of America (with Audi) leads all corporations with seven models being segment leaders as well as the most of any Luxury brand with Audi A8, TT Coupe, A5 and Q7. Strategic Vision’s Vice President Christopher Chaney noted: “Ford Motor Corporation’s ranking ahead of American Honda Motor is quite an accomplishment, especially considering that just eight years ago they ranked last among all corporations. Ford Fusion ranked first among the popular mid-size cars, and Ford also had class leaders with Lincoln MKT, Flex, F150 and F250/350.” Chaney continued, “It’s certainly not that other manufacturers have completely fallen, it’s that the bar is being raised with the buyer ultimately winning.”

Honda, Nissan, GM, Chrysler and Toyota corporations are all producing valued products, but they must all take notice and respond to where the consumers want to go. Manufacturers must increasingly be more open and honest with themselves. This is a difficult economy. Times are hard and people are working harder than ever. Increasingly, shoppers will define value as more than the listed residual or resale value numbers, and include “What am I getting now that I have spent tens of thousands of my hard earned dollars?” It’s an interesting challenge for product planners and marketers, but the payoff can be more sales and loyalty.

We present Total Value findings as a way of summarizing a very comprehensive collection of over 442 data points on over one hundred thousand new car buyers annually. The crux of this study is that as more parity exists among the long term “value” economic expectations (Fuel Economy, Reliability, Durability, Economical to Own and Resale Value), the more consumers will focus on short term economic factors, or “what will you provide for me today!”

The following are the number one ranked vehicles in Total Value in their segments, as rated by new vehicle buyers:

The Total Value Index™ was calculated from 111,212 buyers who bought models during September 2009 to June 2010. Strategic Vision has presented Total Value Awards™ annually since 1995. The calculation of Total Value begins with clear statements that owners make about value (e.g. expected reliability, expected fuel economy, price paid, expected resale value, innovation, etc.). Total Value then incorporates the importance of the variables that make up the ownership experience, and it is here that Strategic Vision finds “True Value” – the worth of the attribute weighed against the costs.

March 30, 2009 Omar Rana Comments Off on 2011 Ford Explorer to be built in Chicago, will get EcoBoost-ed 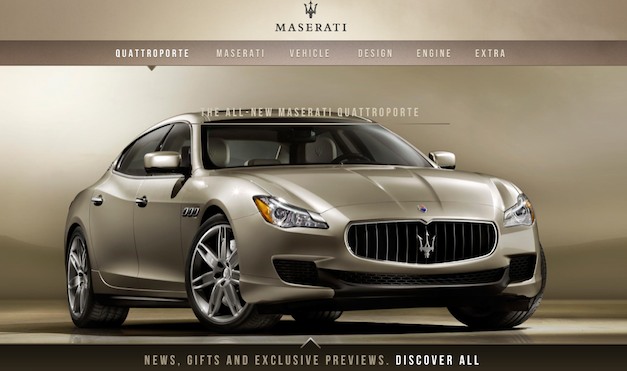