Consumer watchdog Ralph Nader is calling on Fiat to recall the 1993-2004 Jeep Grand Cherokee because of what he deems as a vulnerability to fiery rear-end crashes, due to a bad fuel-tank design. US safety regulators have been conducting an investigation and considering a recall of 3 million Grand Cherokees.

“Now that Fiat has purchased Chrysler, it has the moral obligation to remedy the deadly fuel tank design in the Jeep Grand Cherokee before more innocent victims are burned today, not only in the United States, but also in Europe,” Nader said in a speech in Milan after receiving an award from Quattroruote auto magazine.

The fuel tank on those vehicles are placed behind the rear-axle and below the rear bumper, which puts them at great impact risk. The routing of the filler hose also causes it to be pulled out of the tank and leak gas in a crash, said Nader. He also went so far as to call those Grand Cherokees “a modern-day Pinto for soccer moms.”

Chrysler said today that the fuel tanks are not defective, and according to an internal study, are no more susceptible to fires in rear-impact crashes than similar models from other companies. 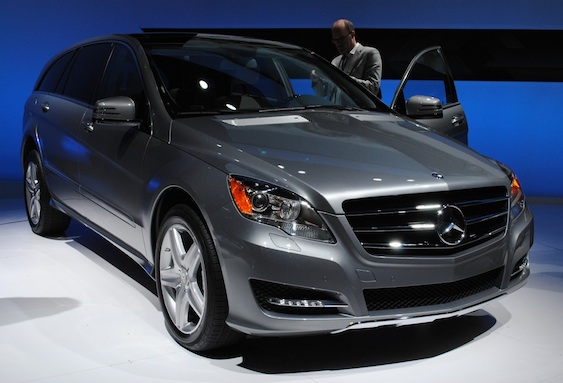 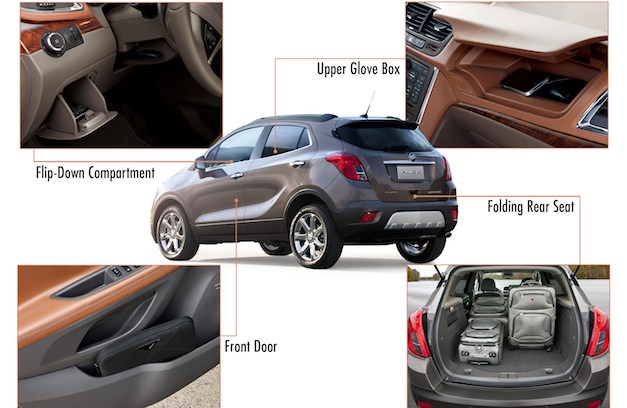