FoMoCo announced today that it is recalling more than 400,000 Windstar minivans in cold-weather states to fix brackets and mounts which could separate from the vehicle’s subframe and could cause a driver to lose control.

The recall covers 425,288 minivans from the 1999-2003 model year sold in 22 states and the District of Columbia. Ford said there have been seven crashes and five minor injuries connected to the recall.

Since August, Ford has recalled more than 600,000 minivans in the U.S. and Canada to address an issue with rear axles that can corrode and break. The NHTSA has been investigating corrosion problems in the minivans from the 1999-2003 model years. It said that the Windstar is still under review by the agency. 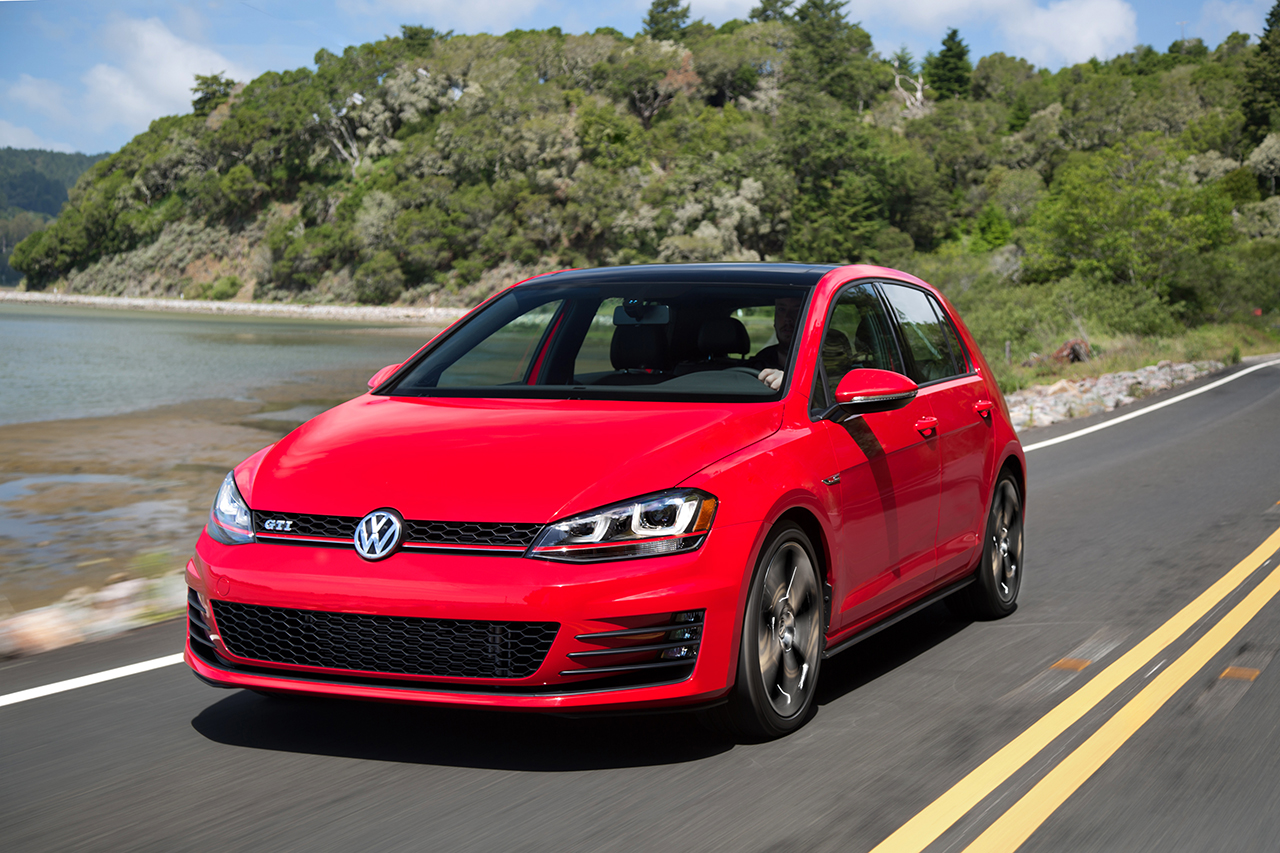