As demand for fuel-efficiency grows and Mitsubishi plans expansion, the company says that it will introduce eight hybrid and EV models by 2015. The company currently manufactures the i-MiEV EV which began European deliveries this week, and the Peugeot iOn and Citreon C-Zero EVs for the French automaker. Mitsubishi was also in talks with Peugeot over a possible capital tie-up that many believed would secure a more stable future for both companies.

Mitsubishi President Osamu Masuko said on Thursday however, that the company will strengthen its financial position by boosting sales.

The company aims to increase annual sales by 37% to 1.37 million vehicles by FY 2013 or 2014. It has had problems recently recovering sales in the US and has one plant in Illinois that is very underused.

Overseas production will also be increased alla Toyota, as a rising Yen makes it much more difficult to turn a profit from exports. More of the companies procurement will also be done overseas for the same purposes.

The growth in Volume is planned to come from the emerging markets of China, Southeast Asia, Russia, and Brazil. “We will aim to boost sales with globally competitive vehicles such as compact models that meet the needs of the middle class in emerging markets, as well as SUVs that appeal to customers across many regions, including mature markets,” Masuko said on Thursday. 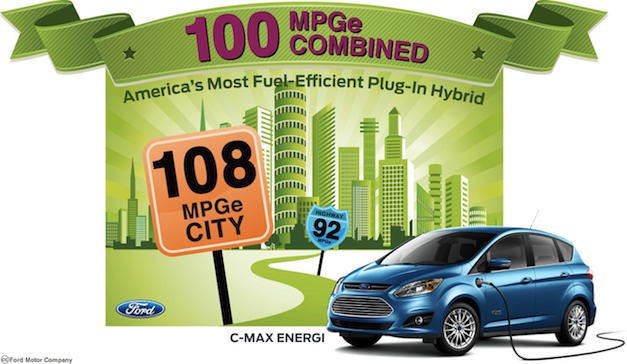