Lotus’s popularity has been on the rise since the Elise and Exige began selling here in the US. But seeing as how supercar and sports car wars are on the rise, Lotus plans to expand. And as a part of their demonstration, Lotus is planning to produce its own engines ranging from six to eight cylinders.

Usually, Lotus, sourced their engines from Toyota and was contemplating whether as to maintain that relationship or not. Lotus even tossed around the idea of purchasing Lexus’s V10 that made its debut in the LFA as well the 5.0L IS-F V8. But now, only a twin-turbo four is going to keep the joint operations between Lotus and Toyota active and the English brand plans on making engines that are lighter, more compact and more efficient in house.

So far, details given involve V8s ranging from 4.0-4.8L as well as V6s to the tune of 3.0-3.5L. But oh yes, just remember the turbo trend, Lotus plans to be apart of that too while also developing naturally aspirated version. Already Lotus says that their new V8 is 130lbs lighter than Lexus’s IS-F V8 and insiders announced that their 4.8L version is already capable of 550-600hp, which will debut in the new Esprit R. Their V6 is ready for 350hp in N/A guise and 500 in turbo.

However, these are still guesstimates and with the new Esprit and Elan on the way in by 2014, things are still in the planning stages with even a plug-in hybrid powertrain. Lotus’s expansion is definitely worth following. 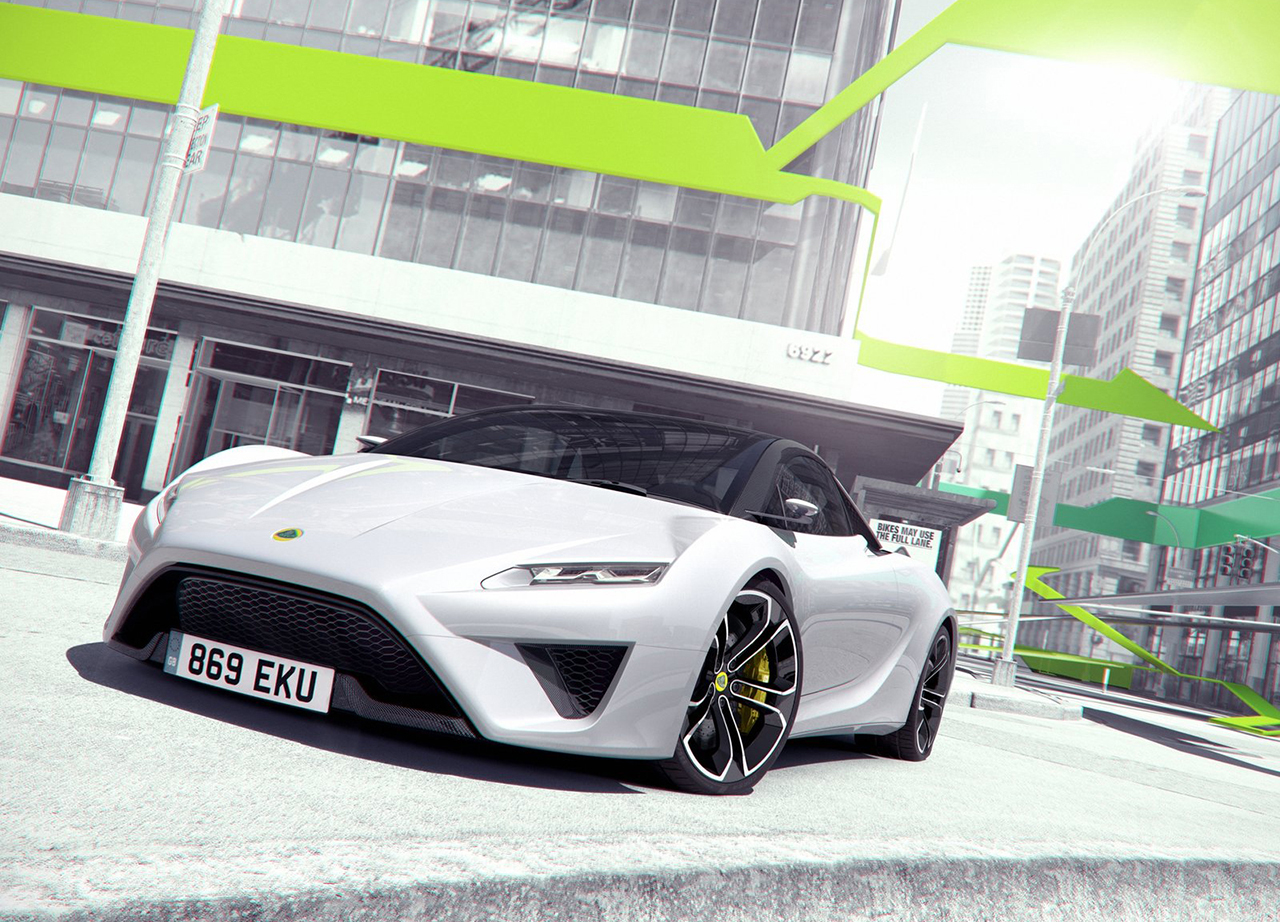 Report: Lotus will actually make some cars, a new Elise comes in 2020

July 26, 2016 Chris Chin Comments Off on Report: Lotus will actually make some cars, a new Elise comes in 2020

June 30, 2011 Omar Rana Comments Off on Lotus working on a 212 mph Esprit Superleggera