Convenience always comes at a price. Researchers in Sweden have recently discovered that the technology behind those remote key fobs that are becoming increasingly popular to facilitate keyless entry and keyless ignition (basically keyless cars), are very easily compromised and put your car at risk.

If your car simply has remote entry but still requires a key to start the ignition, your car is not in as much danger; access to the inside of your car is no challenge for a well-equipped thief, but starting the car is another story. Cars with keyless ignition are another issue entirely, because the signal that tells the car it is ok to unlock the doors from outside the car, is the same signal that tells the ignition it is ok to start from inside the car. Essentially, for such equipped cars its a two-for-one deal for thieves who figure out the way in.

The setup to compromise these systems is fairly easy to obtain, but the process can be a bit hindered; a certain proximity to the victim, or key fob for that matter, is necessary to breach these systems. ETH Zurich, the institute that performed the study, says that it was able to hack into the systems of eight different manufacturers, and there were no coding systems that could stop it.

Start your morning with a Nurburgring Nordschleife toast

March 1, 2010 Omar Rana Comments Off on Start your morning with a Nurburgring Nordschleife toast 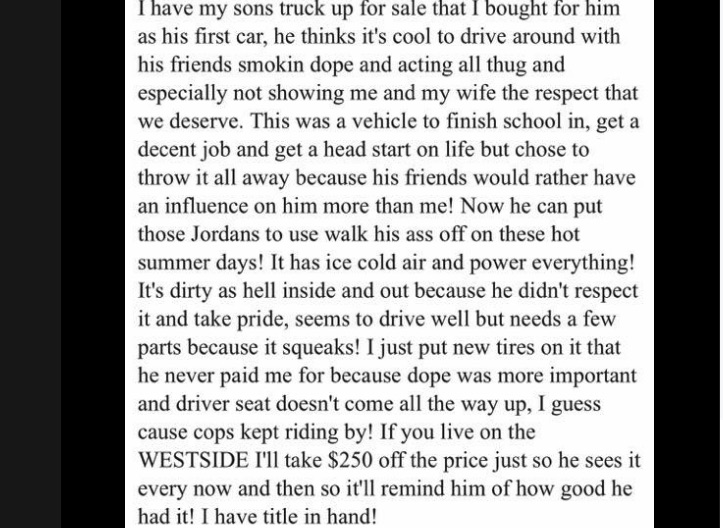 Video: How many mini-skirt models can you fit in a classic Mini?

April 3, 2009 Omar Rana Comments Off on Video: How many mini-skirt models can you fit in a classic Mini?