Shortly after the Bugatti 16 C Galibier made its debut in 2009, it as reported that the concept is being considered for production by 2013. According to a report by German magazine Der Spiegel, Bugatti is looking to produce a new luxury sedan for 2014.

The report states that owner Volkswagen Group has decided that Bugatti will kill production of the Veyron and by 2014 will concentrate on a new sedan model based on the Audi A8.

Click here for more news on the Bugatti 16 C Galibier.

Bugatti is not making profit for Volkswagen and will be required to pull its own weight and increase volume sales significantly. Bugatti is the lowest volume brand in the Volkswagen Group.

The sedan will share the platform with the new Audi A8 and will take inspiration from the 16 C Galibier. 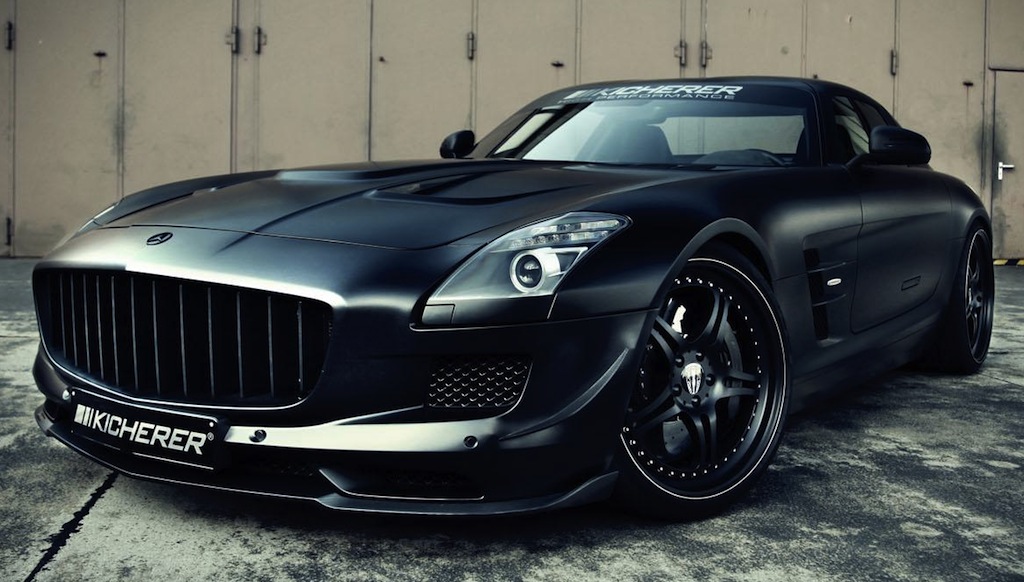 Kicherer Supercharged GT is based on the SLS AMG, inspired by 1952 Panamericana

October 13, 2012 Omar Rana Comments Off on Kicherer Supercharged GT is based on the SLS AMG, inspired by 1952 Panamericana

February 10, 2012 Omar Rana Comments Off on GM names Buick’s 10 Most Collectible Cars from past and present