The Chrysler Town & Country is on its way to regain the sales crown in the minivan segment for 2010. Surprised? Well, you shouldn’t be since the spot has been largely dominated by Chrysler since the first of its minivans rolled off the line in 1983.

Being at the top of the minivan segment has a sense of pride for Chrysler, which has held the spot for 25 years.

“Our goal is regaining leadership,” said Olivier Francois, head of the Chrysler brand. “We consider we own it and we need to regain what once belonged to us.” 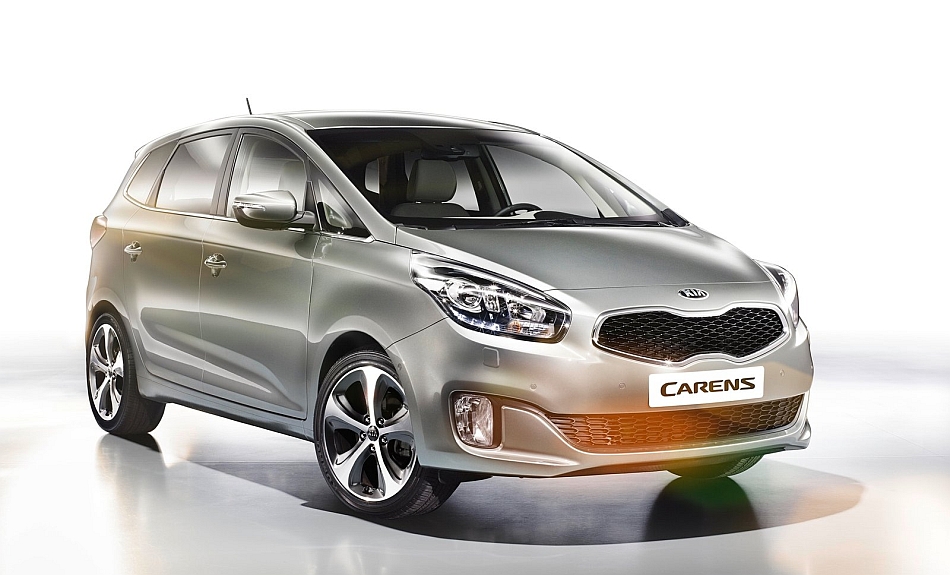