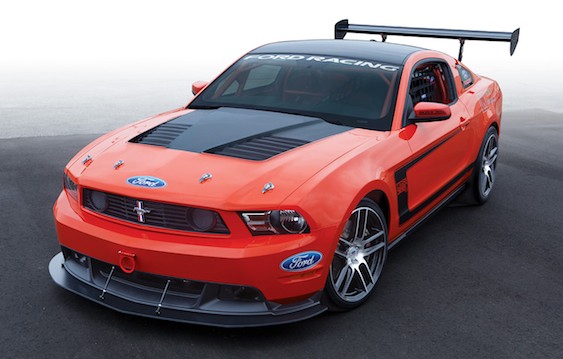 This is definitely “The Year of the Boss”. Along with the return of the Mustang Boss 302R to track at Daytona, the addition of the 2012 Boss 302 road-going production Mustang and now Ford Racing has announced the read-to-race Mustang Boss 302S.

Joining the Mustang FR500S and the FR500CJ (Cobra Jet), the new Mustang Boss 302S will be the third competition car in FoMoCo’s history to be built at a Ford production facility.

“Ford Racing is excited to add an additional turn-key ready to race car to our stable, which includes the highly successful FR500C, FR500S, BOSS 302R and Cobra Jet,” said Mark Wilson, Engineering Manager Ford Racing. “The enthusiasts who purchase the BOSS 302S will be competitive in both the World Challenge GTS and the NASA American Iron Series. We look forward to adding their names to the BOSS 302’s racing history.”

Power for the new Ford Mustang Boss 302S comes from a Boss 5.0L 4-valve Ti-VCT V8 that produces 440-hp. The engine is mated to a 6-speed transmission, which transfers power to the rear-wheels through a T2 Torsen differential and 3.73 gears. The Boss 302S also features 2-way adjustable coil-over dampers and Ford Racing anti-roll bars in both the front and rear.

Production for the Ford Mustang Boss 302S is scheduled to kick of in the second quarter of 2011, with prices starting at $79,000.

DEARBORN, Mich., – December 9, 2010 – It has been ‘The Year of the Boss.’ This past year has seen the return of the Mustang BOSS 302R to track at Daytona and the unveiling of the 2012 BOSS 302 production Mustang, and now Ford Racing announces the latest addition to its line of turn-key ready to race Mustangs – the BOSS 302S.

Building on the successful race history of the BOSS302, Ford Racing is providing Mustang enthusiasts an affordable way to road race with the introduction of the Mustang BOSS 302S. The limited production BOSS 302S will be the third competition car in Ford Motor Company’s history to be built at a Ford production facility and made available for racers to purchase through authorized Ford Racing dealers. The Mustang FR500S was the first race car built on a modern Ford production line followed by the NHRA legal FR500CJ, a.k.a. ‘Cobra Jet.’

The 440-hp Ford Mustang BOSS 302S was developed by Ford Racing engineers, and will be built at Auto Alliance International (AAI) assembly plant in Flat Rock, Michigan, the home of the Mustang. It is based on the street legal 2012 Mustang BOSS 302. The Mustang BOSS 302S is powered by a Boss 5.0-liter 4-valve Ti-VCT V-8 engine and includes a 6-speed transmission sourced directly from the BOSS 302 parts bin. Power is transferred to the rear wheels via a T2 Torsen differential and 3.73 gears. The BOSS 302S suspension features two-way adjustable coil-over dampers and Ford Racing anti-roll bars in both the front and rear.

Production is scheduled the second quarter of 2011 and orders are now being taken at Ford dealers that participate in the Ford Racing Performance Parts program by ordering part number FR500-B302S (performance white paint) or M-FR500-B302SO (orange paint). MSRP for the BOSS 302S is $79,000.00. 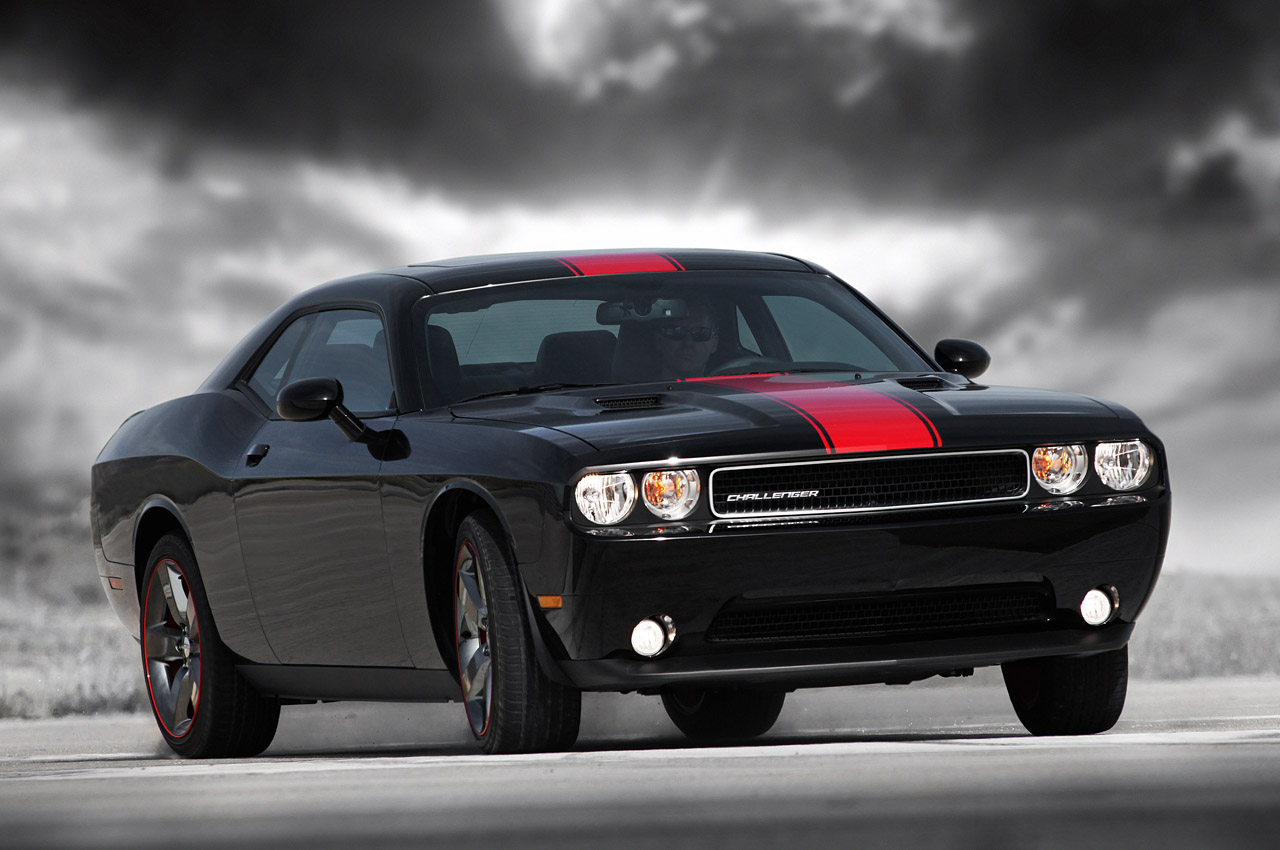 Report: Dodge SRT Challenger Hellcat may not just be all about stickers and specially colored seats

March 28, 2014 Sawyer Sutton Comments Off on Report: Dodge SRT Challenger Hellcat may not just be all about stickers and specially colored seats 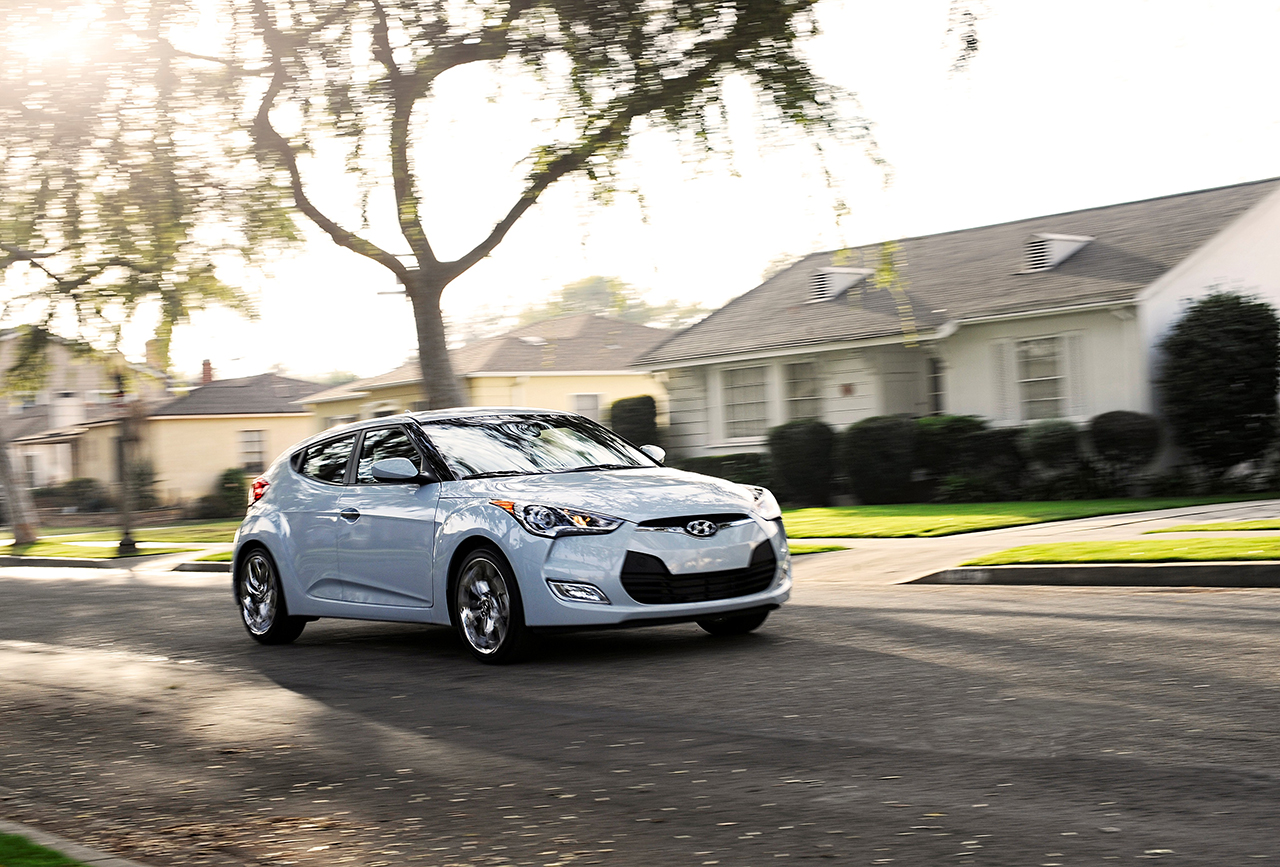 Video: 2012 BMW M5 goes drifting in the rain on the Nurburgring