The Honda CR-Z so far is getting mixed reviews from many publications. While the Consumer Reports says it can’t even recommend the hybrid hatchback after giving it low ratings, Top Gear Magazine named the car it’s 2011 Green Car of the Year. Whatever the case may be, Honda has some big plans for the CR-Z in the future.

Following reports of a 4-cylinder turbo gasoline model, we hear today that Honda is working on a drop-top CR-Z. Apparently, the Honda CR-Z hatchback and the convertible CR-Z were developed side-by-side. Of course, being a convertible would mean that the drop-top CR-Z will be a heavier car. With that in mind, sources say engineers are considering a beefier 200-hp gasoline-electric combination seen in the Hybrid R Concept.

The model will end up being the world’s first convertible hybrid and will take some inspiration from the Honda Open Study Concept. 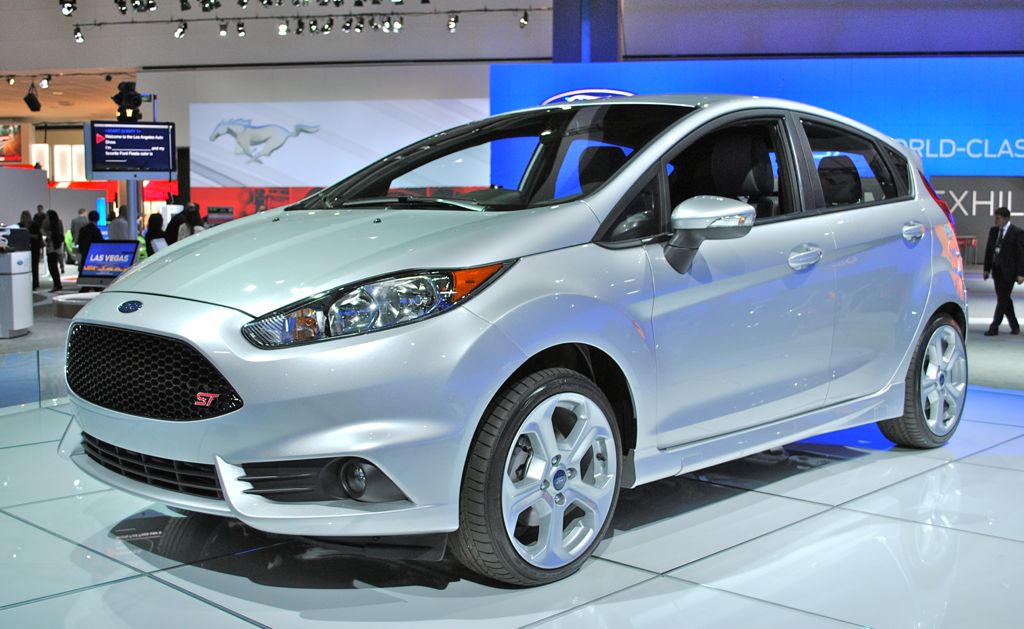