It’s been long rumored that Hyundai wants to spin-off a luxury brand under the name of ‘Genesis,’ following its huge success with the Genesis mid-size sedan and the Genesis Coupe. According to Hyundai of America’s CEO John Krafcik, Hyundai may end up adding two luxury models that could create a luxury brand that will compete with the likes of Lexus and Acura along with BMW and Audi.

Hyundai, which has increased its market share in the United States by 50 percent in the past two years, is considering a sports car sedan like the BMW 3-Series along with a crossover like the Lexus RX.

Krafcik said that Hyundai is considering three branding scenarios, with the most likely to be carried scenario being a subbrand called “Genesis” that will sell the models under the same dealership roof as Hyundai. Other scenarios include keeping the premium cars badged as Hyundais or spinning off a new brand with a separate dealer franchise.

“One of the keys to this plan is how well the Equus does,” Krafcik said. “We don’t need to make a decision for some time” on the branding question. He said that he wants all options to be open but is skeptical about spinning off a new luxury brand.

The full-size 2011 Hyundai Equus sedan goes on sale this month with prices starting at $58,000. 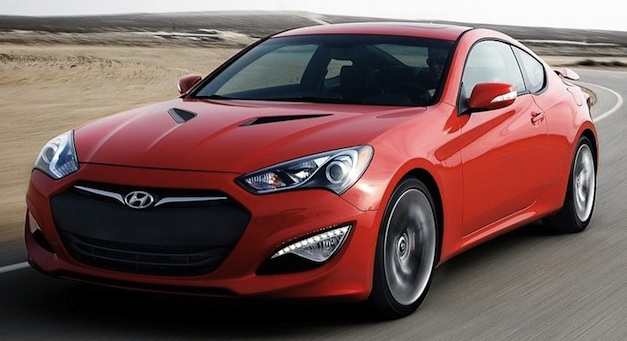