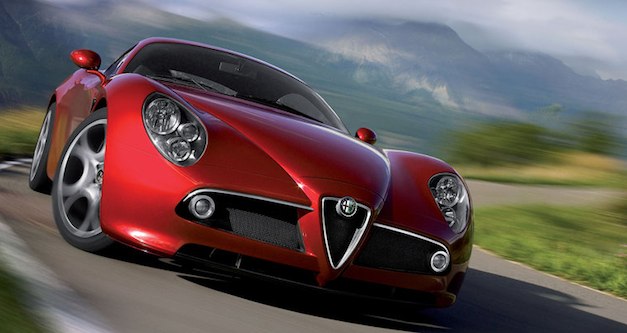 Lorenzo Ramaciotti, head of Fiat’s design group, said in an interview that the new Alfa Romeo set for the United States will not be designed as an American car, but rather a European one. Otherwise, said Ramaciotti, ‘it would not be an Alfa’. Cars differ in the United States from those in Europe in a number of ways. Size has always been one of the most apparent, but the two are coming together as of late, with US cars not being larger by as much of a margin when compared to European models, as has been the case in years past.

There are other differences however.

“In Europe we joked many times on the relevance of cupholders for the U.S. But we were wrong, because the user profile is completely different,” said Ramaciotti. “In Europe, we drive cars; thus I have never taken on board a coffee mug in my life. In the States, you live in your cars, also because the commuting times and distances are longer; thus it is normal to take on board coffee and/or beverages.”

The Italian designer said that while he tends to keep the car distinctly European, he will offer some concessions to the American consumer. Issues of easy access, roominess, comfort, and of course, upholders, will all be addressed. The new Alfa however, will remain very European in its proportionality, he said.